The Bride of Hades 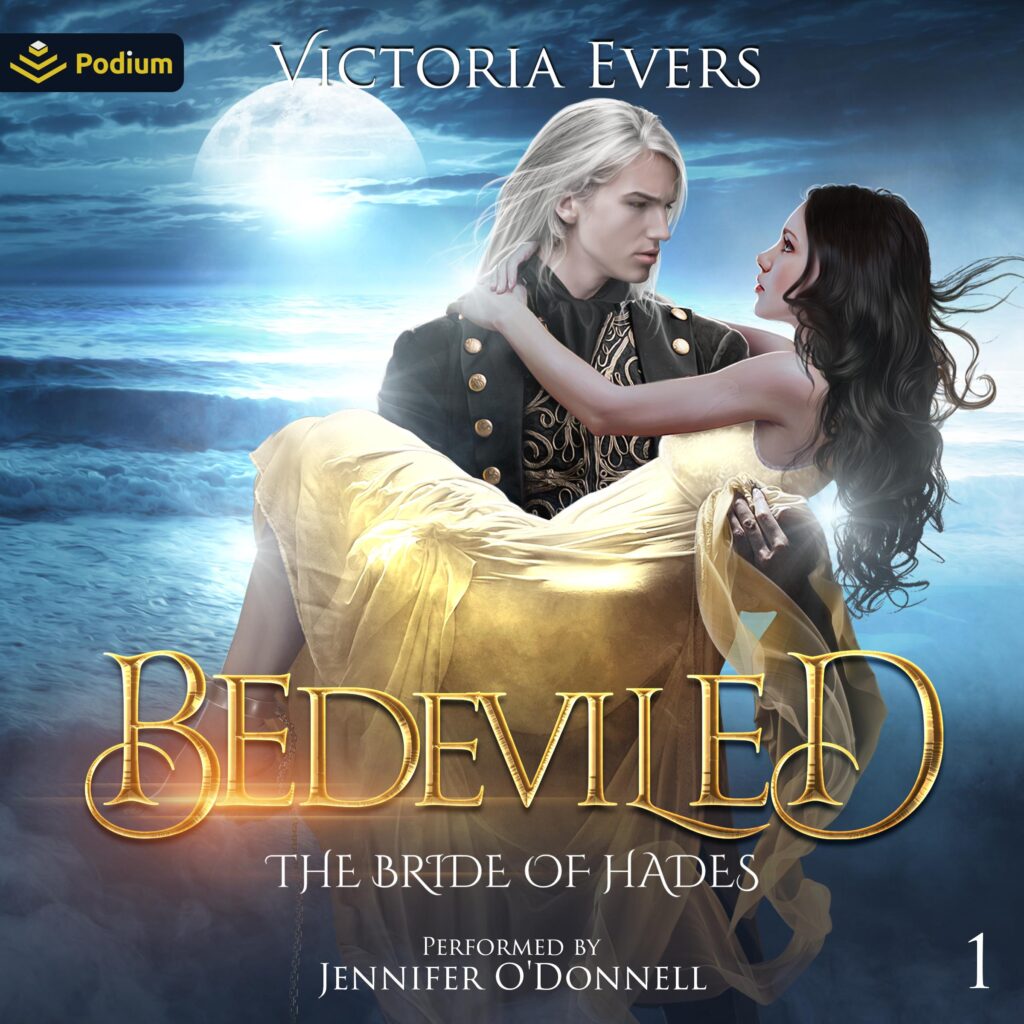 Perfect for fans of Shadowhunters and A Court of Thorns and Roses.
Who doesn’t love a wedding? The dress. The venue. The guests. The ceremony¦ Too bad this bride would rather kill the groom than attend. My name is Scarlett Mason, and on the surface, I’m just your average college student. What you don’t know: demons, Fae, Hellhounds, vampiric sorcerers, and a whole slew of creatures from the Underworld are very much real, and they walk among us. How do I know this? I’ve been training since I was ten years old to become a hunter in the hopes I’ll be able to find the monster responsible for killing my parents.
But you know what they say about even the best-laid plan¦ After a gorgeous psycho kidnaps me, I find myself trapped on a hidden island with him and his posse of Underworld assassins. I’ve spent my entire adolescence learning how to slay their very kind, so why are these men claiming they can help me?
As it turns out, we have a mutual enemy: Hell’s very own Crown Prince of Greed. Even better, he’s looking for a bride, and he hopes to find her at the Underworld’s most illustrious masquerade ball. The thought of going should be terrifying, but it offers so much more than the world’s worst love match. Revenge.
This Cinderella may be going to one Hell of a ball, but I’m not interested in dancing with Prince Charming. Nope, my plans involve a dagger and the left side of his chest. Hey, it’s my party. I can kill if I want to.
If you love Cassandra Clare, Sarah J. Maas, or Jennifer L. Armentrout, dive into the Underworld and fall for the men in the House of Hades. Dark. Romantic. Dangerous. And sexy as hell. If you love paranormal romances, fated mates, fairytale retellings, Fae, magic, vampires, shifters, demons, teen fantasy, Greek mythology, young adult dark fantasy, and some devilish bad boys, then the world of The Bride of Hades awaits you! This series has characters that overlap with The Marked Mage Chronicle that follows the Crown Prince of Lust, but each series can be enjoyed independently.