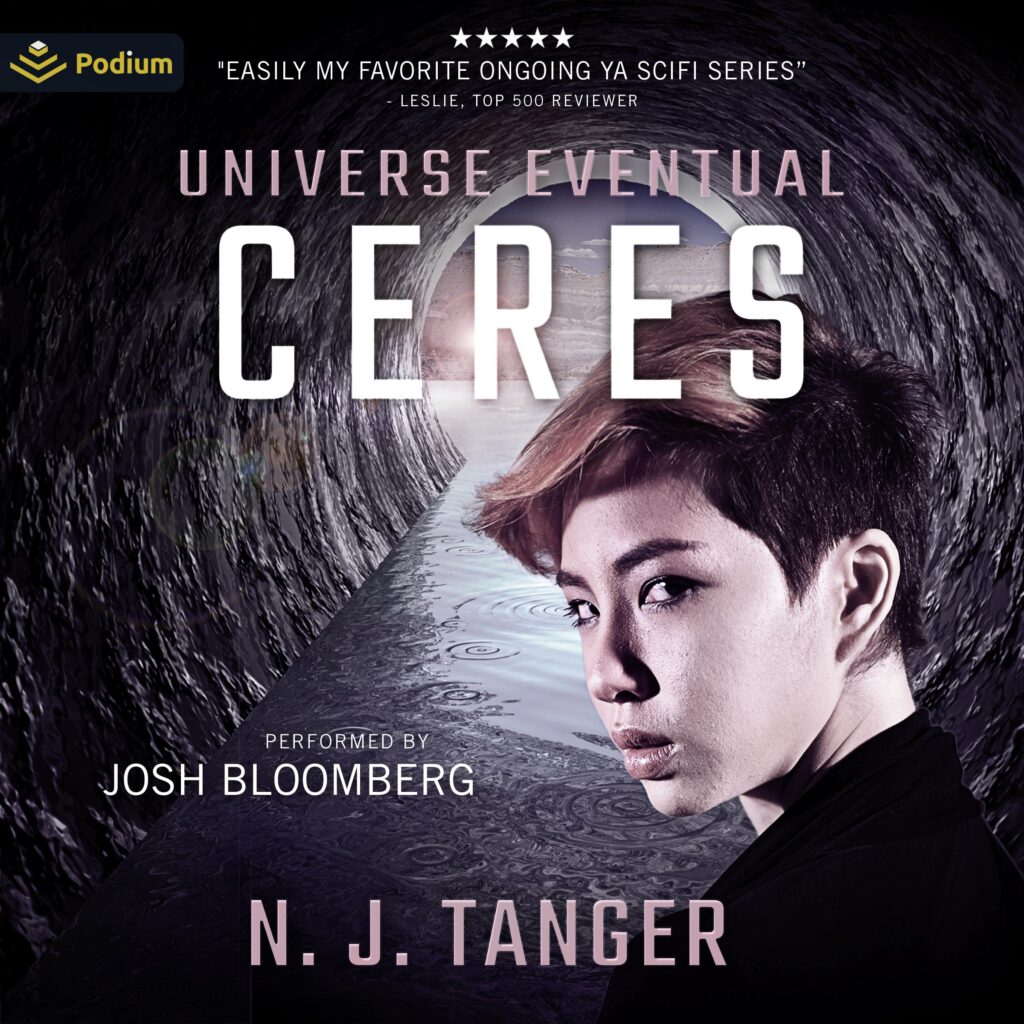 Whatever Navigator Selena Samuelson expected when her Fractal Class ship, Chimera, arrived at Earth, it certainly wasn’t a brutal attack from an unknown enemy that killed more than half her crew and all but destroyed her ship. Deserted by their captain and the only other navigator, Selena makes a terrible gamble and flees for Damascene – a colony that lost contact with Earth hundreds of years ago.
On Damascene, an anachronistic society has sworn off advanced technology and have all but forgotten about their colony ship, Ceres, still in orbit high above. Embroiled in an endless war with the more advanced EPR, they want nothing to do with Selena or the war at Earth. However, Ceres herself might hold the key to ending the war, and changing the fate of not just the Damascene colony, but Stephen’s Point’s as well.