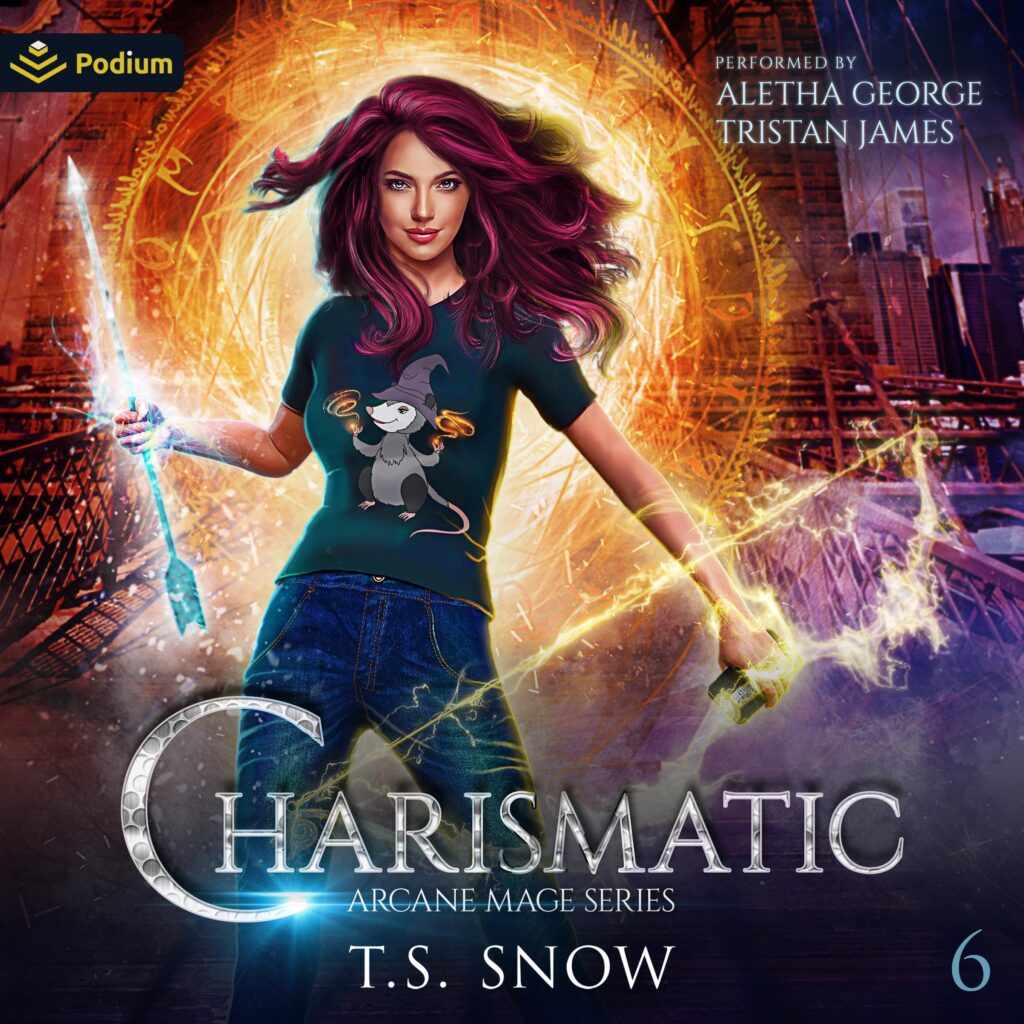 Life as a Magical Engineer has never been quite as I expected it would be, but the truth is, I wouldn’t change it for the world.
Sure, there have been a lot of obstacles. My apartment was blown up, I was kidnapped, my psycho cousin even tried to have me killed. And now, my parents are forcing me to marry someone they picked.
However, I also met some pretty amazing people, helped AMIA dismantle the resistance, and even stopped a coup from happening.
But most of all, I found love.
_Charismatic _is the final book in the Arcane Mage series, a reverse harem romance with lots of opossum jokes, cursing, and sexual content intended for mature listeners. 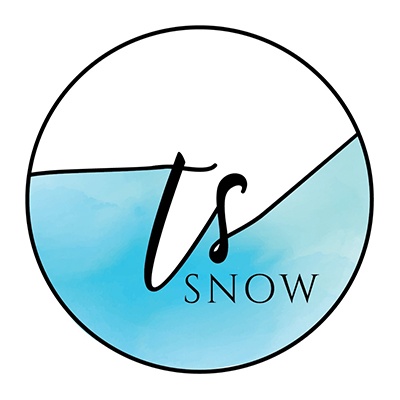 A scientist at heart, T.S. Snow lives in a land far far away, secluded from most authors and readers (rumor has it that if you open your wardrobe you can find her hiding in there trying to take a nap). T.S. has a thirst for learning new languages, even if she is mostly worried about finding out new curse words in them. She has an amazing support system that include a loving boyfriend, her family, friends and her loyal - if completely lazy - dog. When she's not writing, T.S. can often be found causing complete chaos with her friends on social media, inhaling unhealthy amounts of coffee, or napping. Mostly napping.

Audie nominated narrator** Aletha George** grew up in a home surrounded by romance—shelves of it, Avon, Ballantine, Harlequin—and all the classic movies of the 1940s and '50s. She is a passionate reader, writer, and audiobook narrator. She absolutely believes in happily ever after.

Tristan James is an award-winning Voice Over Artist whose work has crossed over commercials, promos, and industrials; and now quite frequently as an award-winning narrator. He’s an extrovert caught in the world of imagination. A natural storyteller with smooth tones, unique inflection, clear diction, rich depth, and a love for accents that accomplishes to curl the toes of those listening. His greatest passion is telling stories through the eyes of others, and to do that every day for his growing number of listener is an exquisite joy of the highest proportions. He hails from the East, and now lives in the West.