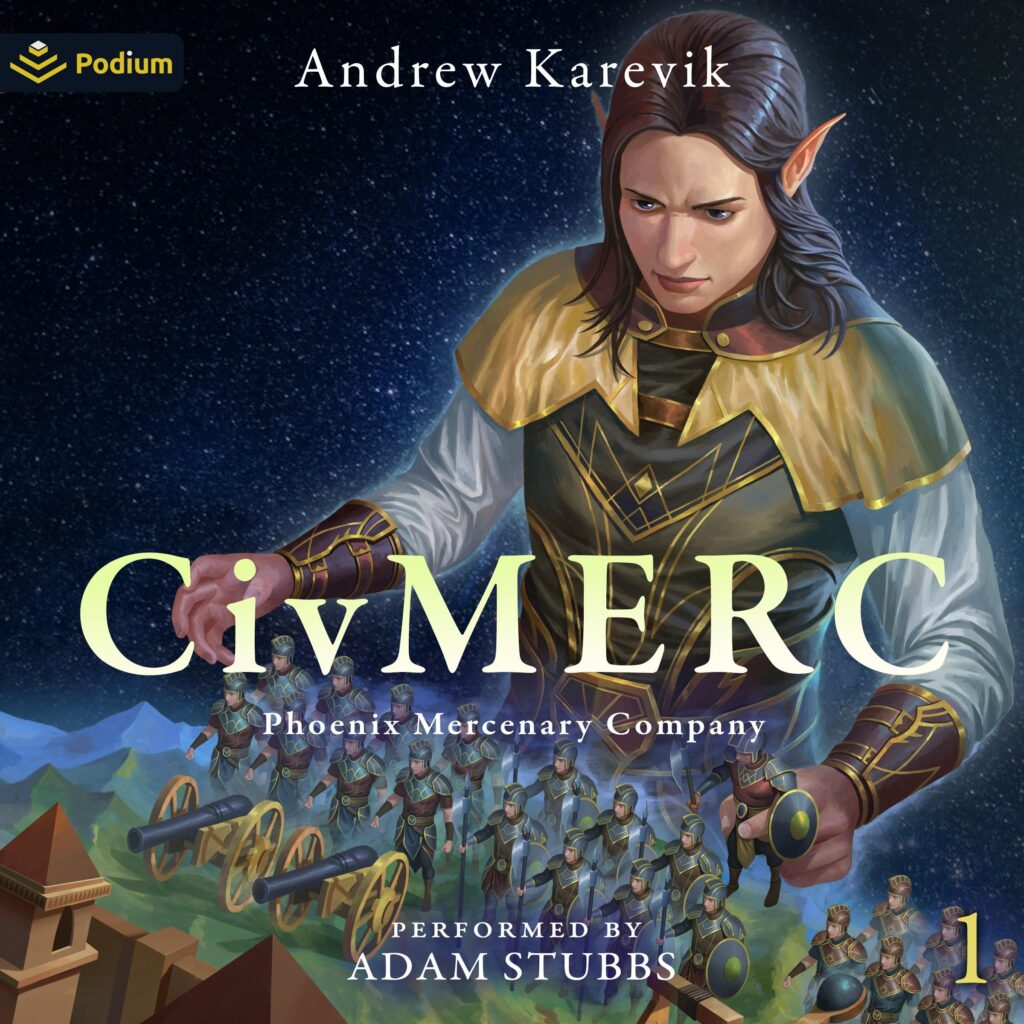 Magic, immortality, extreme good looks…being an elf definitely has its perks.
Unless you’re like me: a little too carefree, and take a nap that ends up lasting a few thousand years. You can imagine my surprise when I woke up to find that the face of Liora had changed entirely.
Gone was the dominion of elves over the world. I had landed right into a period of intense land grab, where Champions were fighting to stake their claim. For any regular chump, this might have seemed like the worst time to resurface, but I’ve lived a long life, and where others see peril, I see opportunity.
Oh, I’m sorry, where are my manners? I haven’t even introduced myself! The name is Percius, strategist supreme and proud leader of the Phoenix Mercenary Company. If you can afford me, I’ll lay siege to any city or reclaim any lost territory. Yes, I may talk a big game but I have the wits, spells and skills to back it all up.
You want proof? What about I get back at that Champion who did you wrong? What about I chase away those monsters who took up residence within your iron mines?
My prices may not be cheap, but I promise I’m worth every last gold…or is it aurum nowadays? And who’s that Charles guy I keep hearing about?
If you liked CivCEO but thought it would have been even better with a little fighting, this is the series for you! CivMERC is a CivCEO spin-off that’s all about siege warfare, battle tactics and steel meeting steel! It takes place during the Great Land War (books five to seven of CivCEO). It can be read as a standalone, but you’ll get the most out of it if you’ve read that series before.