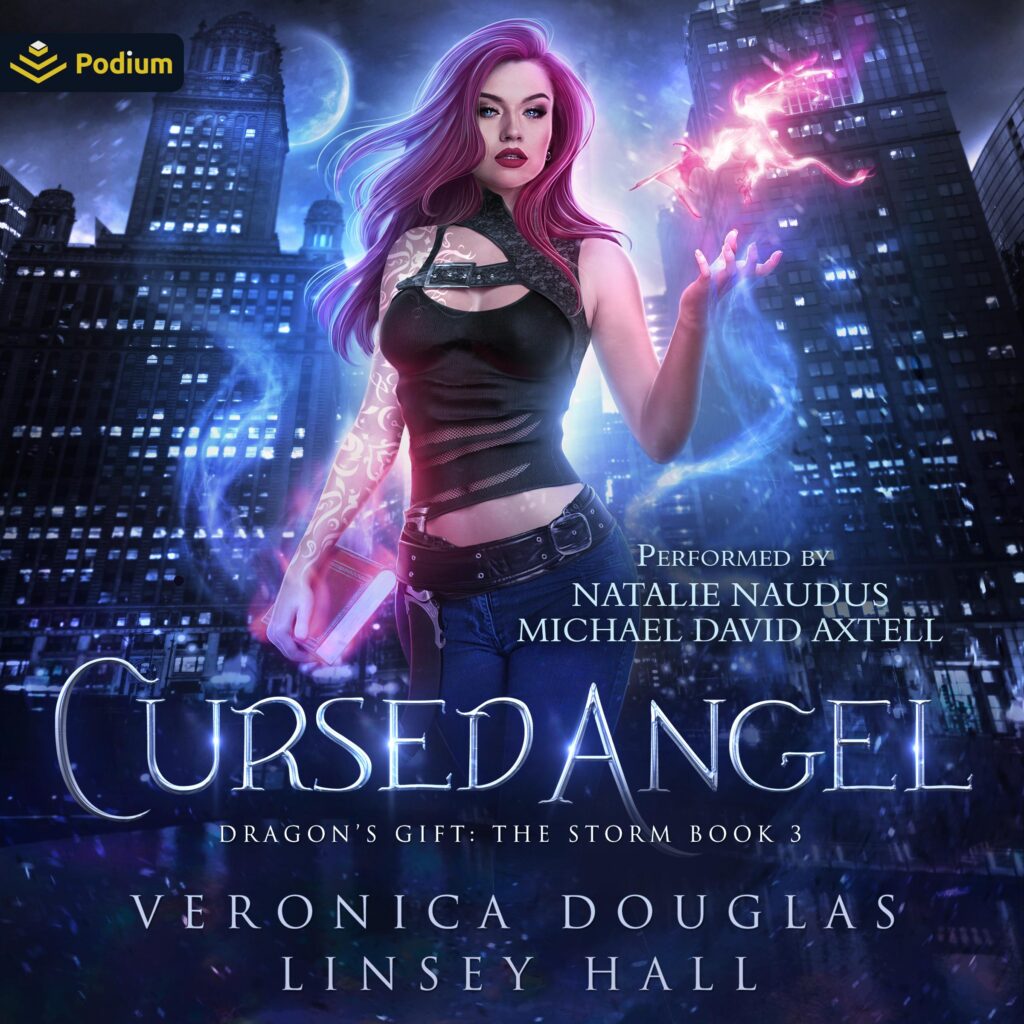 We’re almost out of time.
Magic Side is under attack, and the prison has been cursed. If I can’t break the spell, my city will be overrun. The problem is, my magic is out of control, and I can’t fight this battle alone.
There’s only one person to turn to – Damian Malek.
But my strongest ally might also be my greatest threat. I’ve discovered what Damian is, and it’s far worse than just being a fallen angel. I don’t trust him, and it’s too dangerous to be around him. My very soul, and my magic, are at risk. But I have no choice.
Only Damian knows the truth of what is really going on, and he’ll only share it with me. We’ve got to bargain with vampires and demons, battle mythical monsters, and expose the lost secrets of a ruined temple before time runs out. Will he help me save the city I love, or is it a trap to take everything I hold dear?