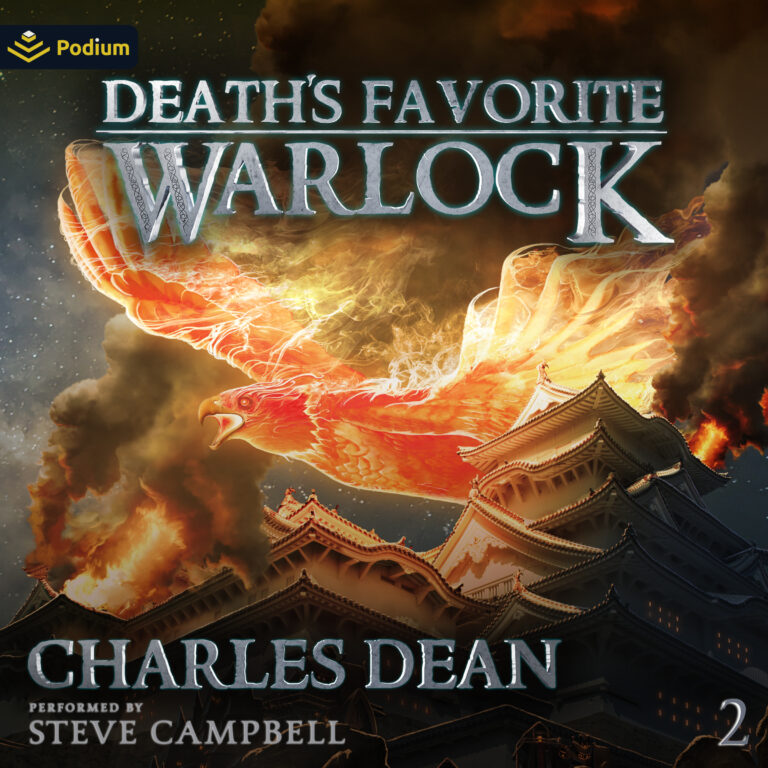 Kill after kill, day after day, Lars’ bloody hands have grown stronger. He’s soaked in the EXP from every cultivator whose life he’s taken.

Getting strong enough to survive was only the start. What was once horrific is now becoming an addiction. When an elder cultivator powerful enough to destroy Lars with a gesture spirits him away to the Sect of the Spring Rain, he ends up as the subject of a twisted plot to uncover and exploit his secret cultivation technique.

Can he navigate the treacherous power struggles of the sect within, or will he be killed off by the factions vying for power? What happens if his grisly methods are exposed? One thing is for certain, he must prove once again that you shouldn’t mess with a warlock who grows more powerful with every life he takes.

Join Lars as he continues to carve his own bloody path to power in this cultivation-themed xanxia-inspired LitRPG adventure. 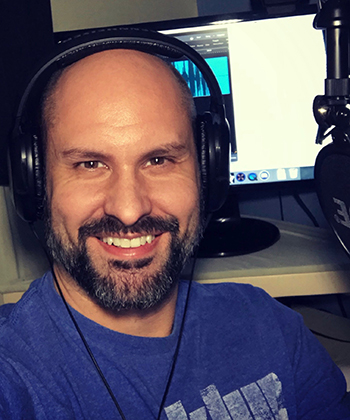 Steve is a lifelong storyteller that grew up on stage. Once a character actor/singer, he’s now a full-time award winning narrator. While no stranger to a wide variety of genres, he’s best known for his work in LitRPG, Fantasy, and YA. Check out his Discord, where he does live reads here: https://discord.gg/rhX2rH7