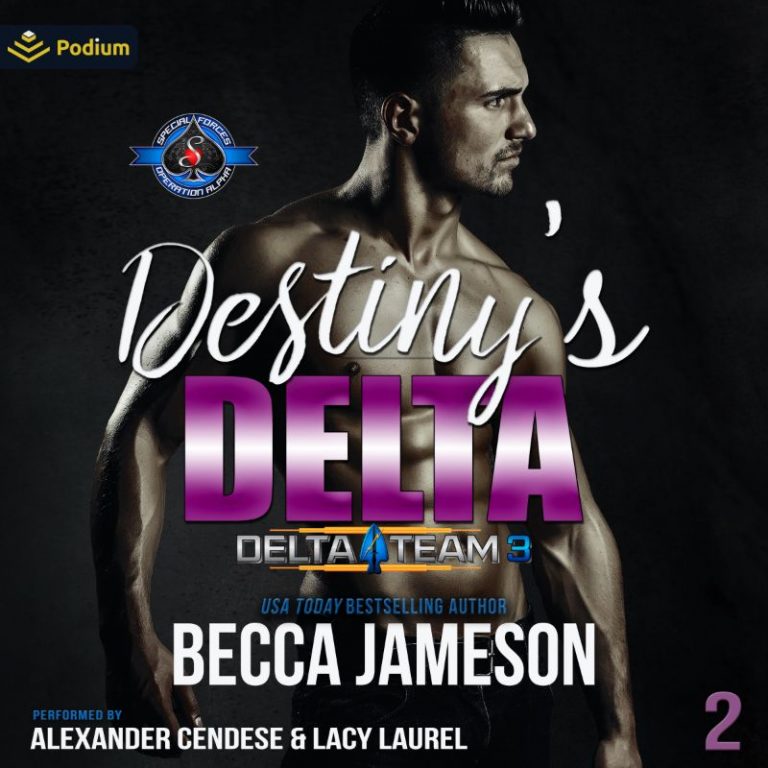 It’s been 12 years since she picked the wrong brother….

Destiny Fisher is ready to move past the guilt and shame of losing a fiancé to the war in Afghanistan 12 years ago. She never should’ve said yes to his proposal in the first place, and she’s been plagued by her choices for more than a decade. She was his biggest regret.

Trent Dawkins has been married to the army ever since he walked away from his brother’s funeral…and from the woman he loved. Delta Team Three is his family. Destiny has avoided him for all these years. Does seeing him remind her of his brother? Can the two of them face their demons and move forward?

A chance encounter leads to a flood of emotional baggage. Neither of them is certain they can repair the damage. There are so many obstacles. Distance, secrets, a threat to Trent’s life…maybe they weren’t meant to be.

Destiny’s Delta is the second book in the Delta Team Three series. It can also be enjoyed as a stand-alone. 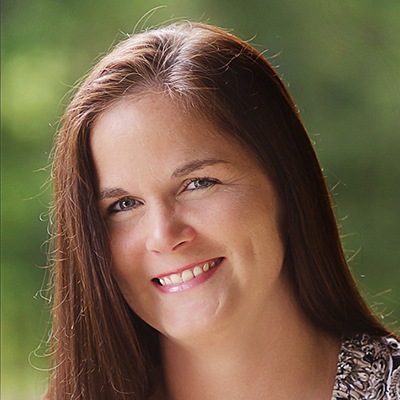