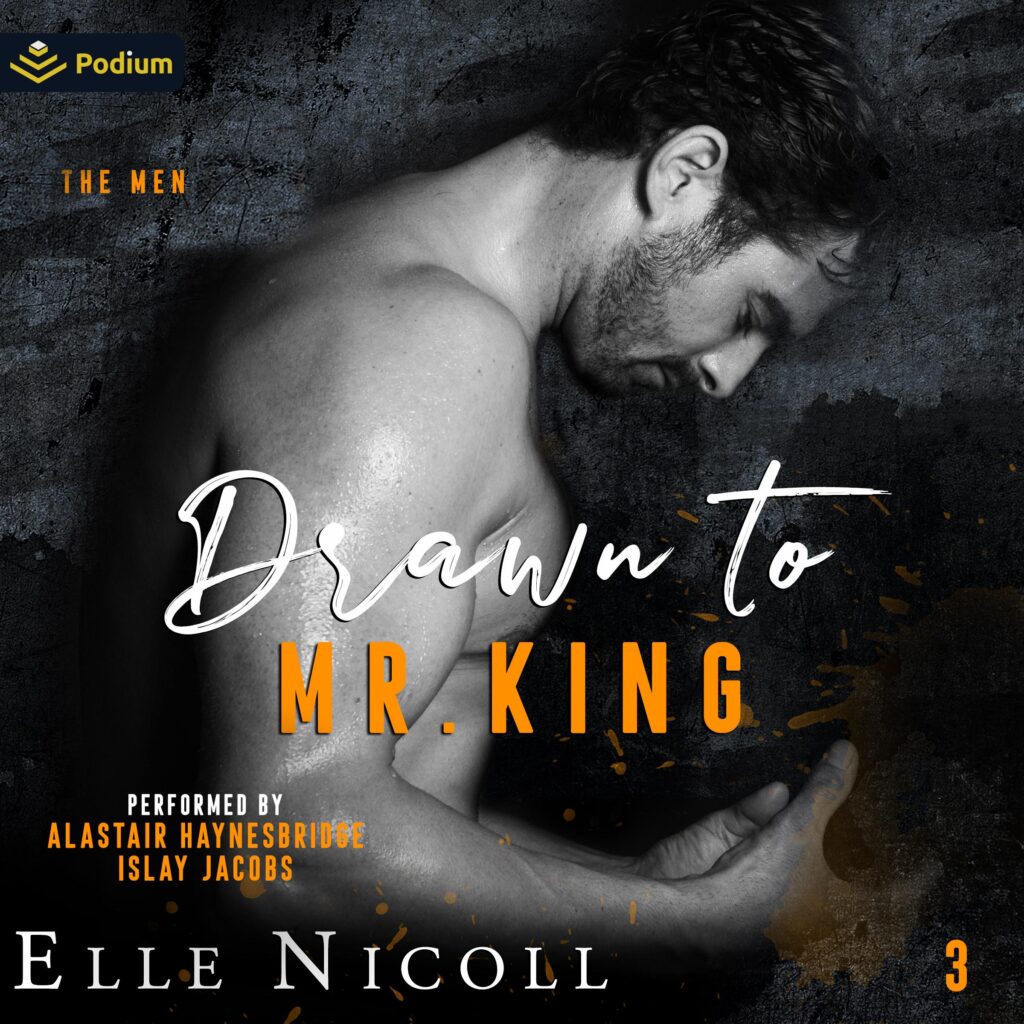 Jaxon King is a work of art—beautiful, unique…priceless.
I meet him when he admires my artwork at a hotel opening. He’s older, he’s sophisticated, he’s a gentleman. At least he is with his clothes on. Out of them…well, that’s a masterpiece in itself.
But even a connection as strong as ours means nothing once the champagne wears off. A promise to call me. Then…nothing.
When he turns up as my new boss on the biggest project of my career, I try my hardest to turn the page and leave him in the past. Only, he isn’t a memory I can simply erase, no matter how hard I try.
We have this pull to one another; two colours that merge and create something heavenly. But he screws up the paper and leaves me crumpled…torn. Maybe it’s all an illusion and I should erase him from my heart once and for all?
If only we could draw our own path through life and start over. It’s never as simple as erasing the past, not when you’re drawn to Mr. King.
Drawn to Mr. King is the third book in The Men series, a steamy, contemporary romance intended for mature listeners. It features themes of cancer, pregnancy and grief. 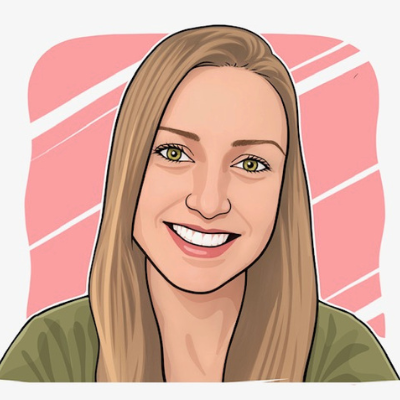 ABOUT ME I’m a mum of two from the UK, and I worked for many years as long haul cabin crew for an airline.   Each story I'm currently writing (and the future ones to come) have had my soul poured into them.  ​  Just like we are all different, my characters will be too.   I hope they will feel real. Flawed, insecure, broken maybe. But also warm, considerate and loyal. Any elements that you think of when you consider the people you know.   Because no one is perfect   One thing every book will have though—love. However they get there, whatever the journey to it looks like, there will always be love.   That I promise.   Because... Love Always Wins xxx

Originally from Seattle, Alastair Haynesbridge studied theatre and performing arts in London before finally settling in Atlanta, GA. He is an award-winning romance narrator and voiceover artist and has narrated dozens of your favorite, steamy titles. His voice can also be heard in lots of unexpected places, like that corporate training video, on hold, or even at the airport, helpfully giving you directions!

Islay Jacobs is an American actor based on the east coast. She works as a Rom-Com and Romance audiobook narrator. Prior to making her home in the US, she lived in the UK, where she studied and worked as an actor. She is a polka dot, cat, and adventure lover. Islay has narrated books for Tantor Audio, Lantern Audio, and Scribd.