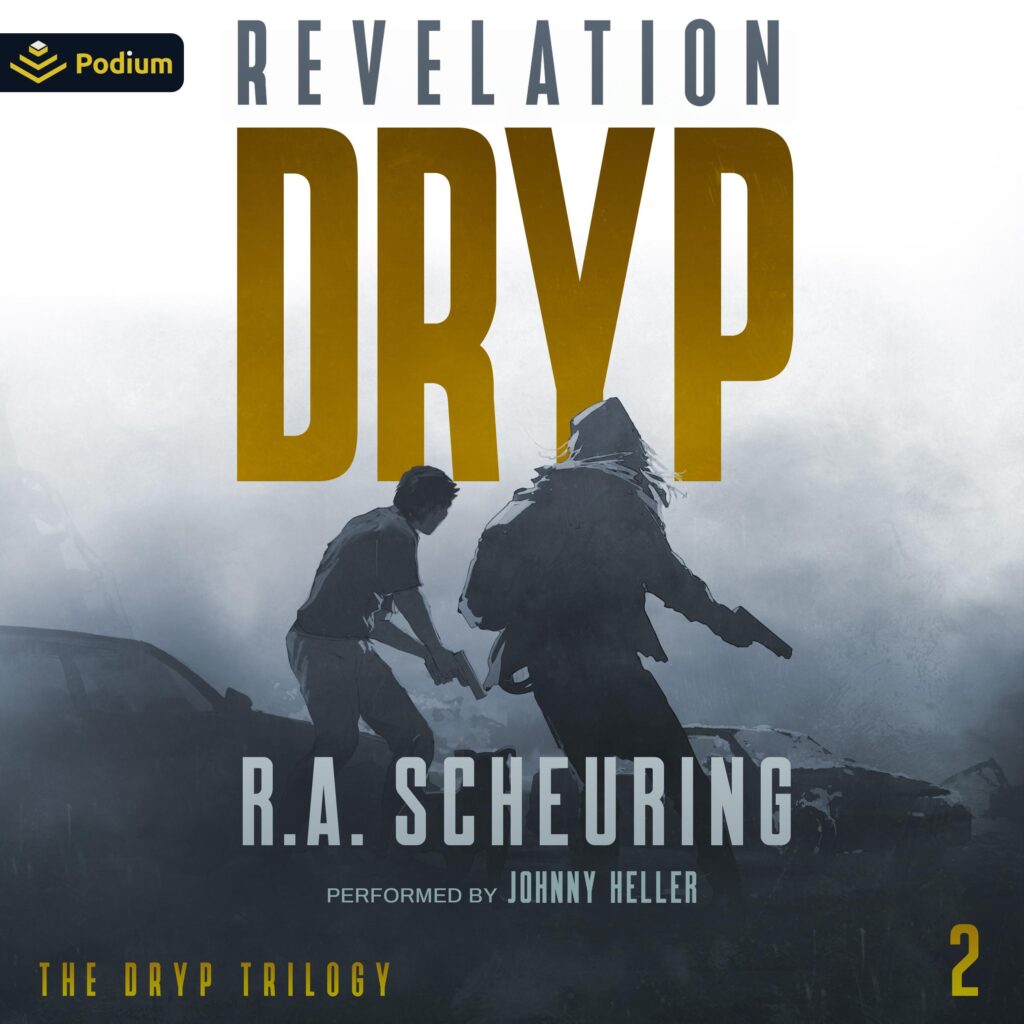 A catastrophic plague pandemic with a one-in-a-million survival rate. A mysterious radio code that precedes the disappearance of survival colonies. A desperate fight to save the remaining survivors from annihilation.
After fleeing Los Angeles during the last, desperate throes of the DRYP pandemic, medical resident Susan Barry and critically injured oil company executive Alan Wheeler know their toehold on survival in rural Liberty Valley won’t last. They need food, fuel, and help. At first, they reach out to other survivors by radio, but when a mysterious code starts, the other survival colonies disappear from the air one by one.
Are the encrypted messages and the disappearances related? As Susan, Alan, and their fellow survivors race to crack the code, one thing becomes clear: something or someone is out to destroy the last of surviving humanity. The question is who and why – and will the Liberty Valley survivors find out in time to make a stand?