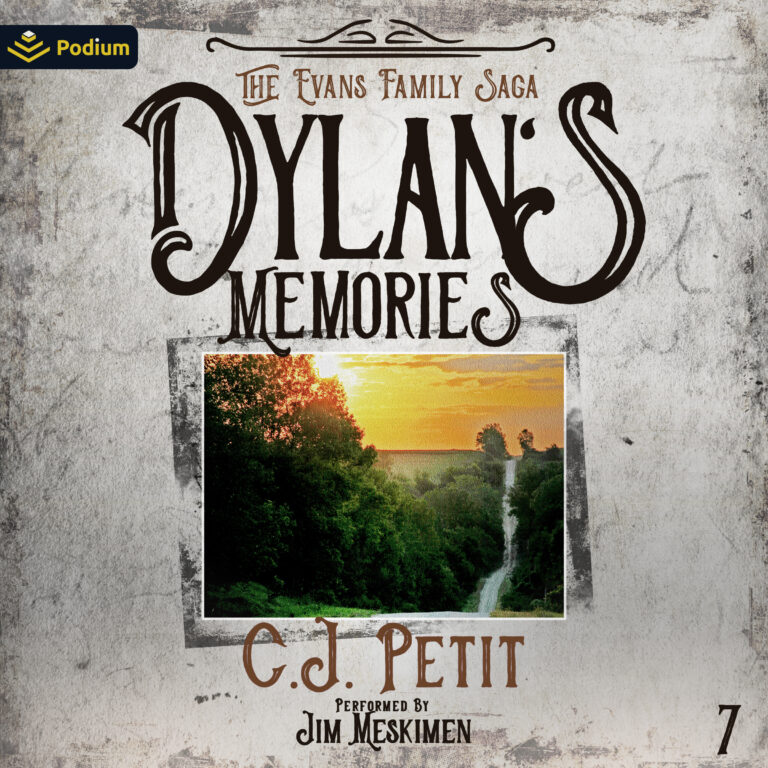 As Dylan talked to Gwen, he told her how he felt that some of the more important stories of the first two generations needed to be passed on to the younger Evans.

She suggested that he should write them down so they wouldn’t be forgotten, and he agreed. He knew that he would have to invent some of those stories because he wasn’t there, but he knew the character of the men and women who had created much of the Evans family legend, and he was sure that they wouldn’t mind his use of a bit of literary license.

He only hoped that the youngsters would be able to read his hen scratching. Even when he was young, his penmanship was horrible, and now that he was an old man with arthritic fingers, it was close to an illegible scrawl. But it was important to him because they were.

They were the Evans family. 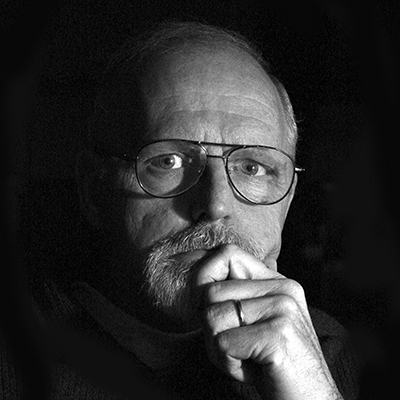 I started writing when I was almost 67 because I was bored. I didn't intend to even publish my books because they were just to keep my mind busy. My daughter insisted I put them online but didn't beleive that anyone would read them. After finishing my 72nd book in four years and having sold over a million, I guess she was smarter than her old father.