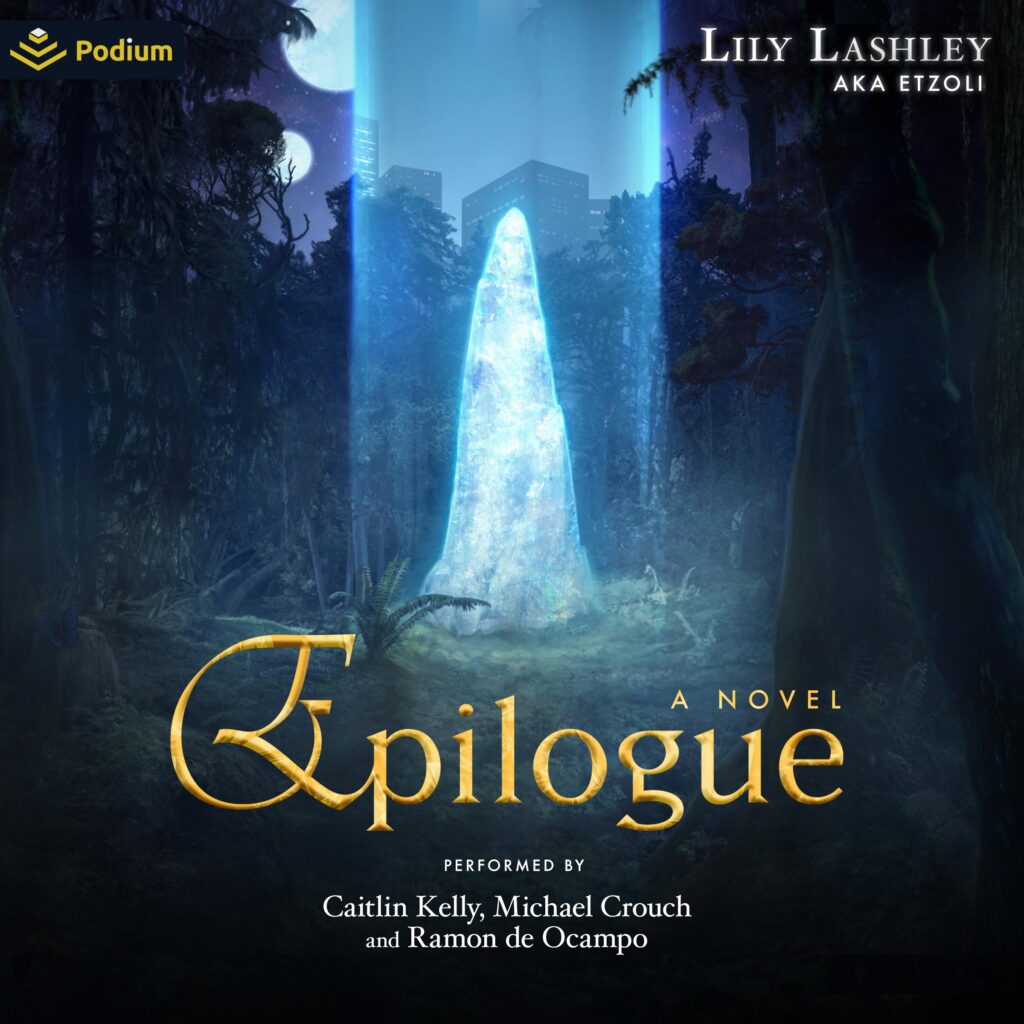 Three teenagers return from waging revolution in a magical dimension—but someone is missing—in this devastating fantasy fans are calling “a must read” and “an instant classic.”

When Matt Westin opens his eyes, he’s back on Earth—and seven years younger than when he went to sleep.

For the last seven years, Matt and his sister, Jen, along with friends Carl and Blake, have been in the fantasy world of Cyraveil, revolutionaries fighting to overthrow a dictatorial empire. Now they’ve suddenly returned to their quiet Oregon suburb, where they’re expected to go to high school and act like normal American teenagers.

But after all this time and with the memory of war so fresh in their minds, how can they pretend to be kids again? And how can they settle for routine lives when they’ve experienced adventure and magic? One thing’s for sure: they must keep their time in Cyraveil a secret. Nobody can know what happened to them there. Because one of the four didn’t come home . . .

Only the survivors know Blake died back in Cyraveil, and with a missing teenager on the books, two detectives have launched an investigation. Can Matt, Jen, and Carl outsmart the authorities and learn to live as ordinary humans? Or somehow find their way back to the world in which they brought peace to an embattled land?

Winner of the 2018 NaNoWriMo Royal Road Challenge—with more than 400,000 views on RR—now available on Audible and wherever ebooks are sold!