Fall to the Forest | Podium Audio

Fall to the Forest

Fall to the Forest 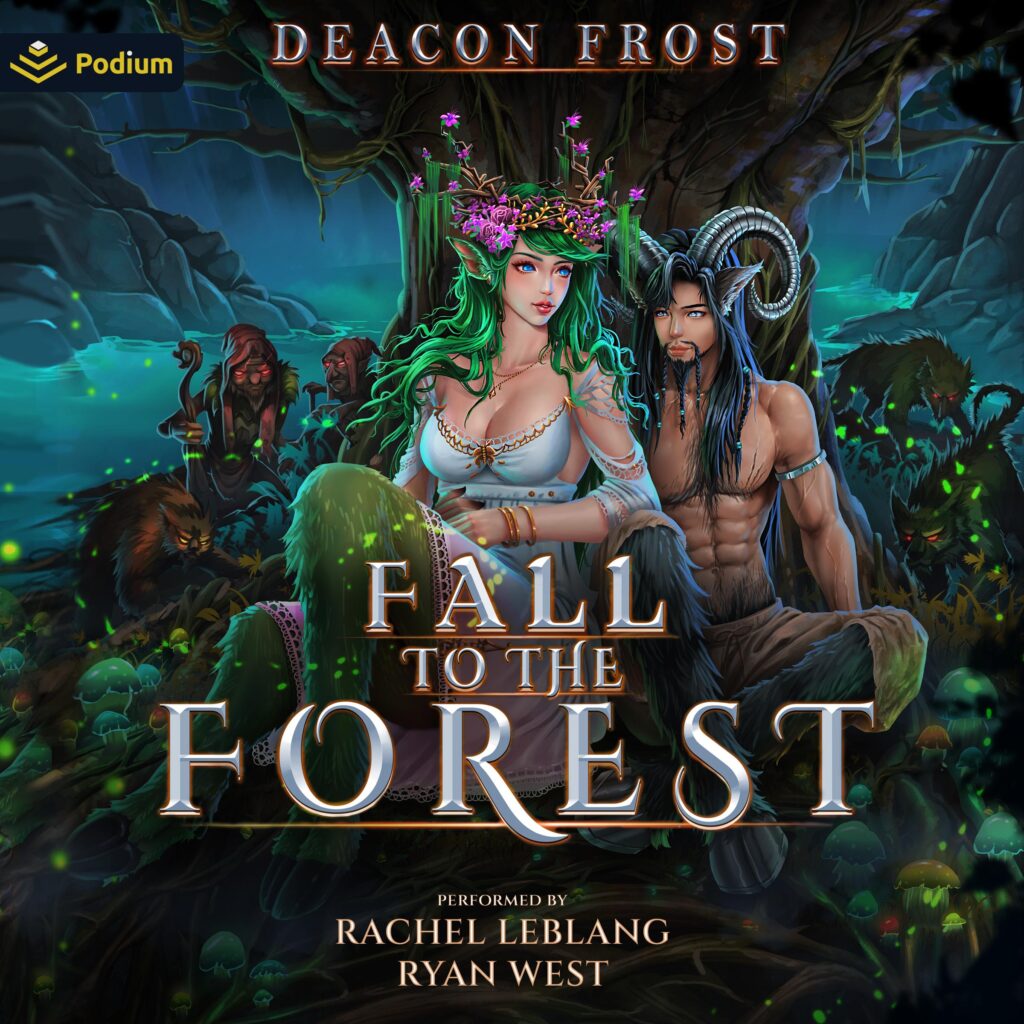 When the world of the Faeries began to collapse, they sought refuge in the only place they could.
That salvation lay in the hope of resurrection and rebirth. The Ancient One spread the souls of the Faerie across the Universe, placing them as seeds that would grow into mighty Dungeons, each a potential location for their people to be renewed. No one on Earth was prepared for Dungeons to start popping up and causing technology to degrade. It was something they were going to have to adjust too, because Earth would never be the same. Contains some adult content, violence, and language. Also present – Fae strangeness, unconventional lifestyles, and exploding mushrooms.

Rachel Leblang has been using audiobooks to liven up her frequent car rides for over 8 years now, and annoying her family with silly voices for 27. While earning a Bachelor's degree in Japanese Language Studies she was asked to lend her voice to a classmate's video game and a passion for voice acting was born! She made the natural leap into audiobooks, and has worked on over 120 titles to date. When Rachel isn't locked in her recording booth she enjoys working on her inordinate amount of puzzles, video gaming, and playing the piano, aggressively.