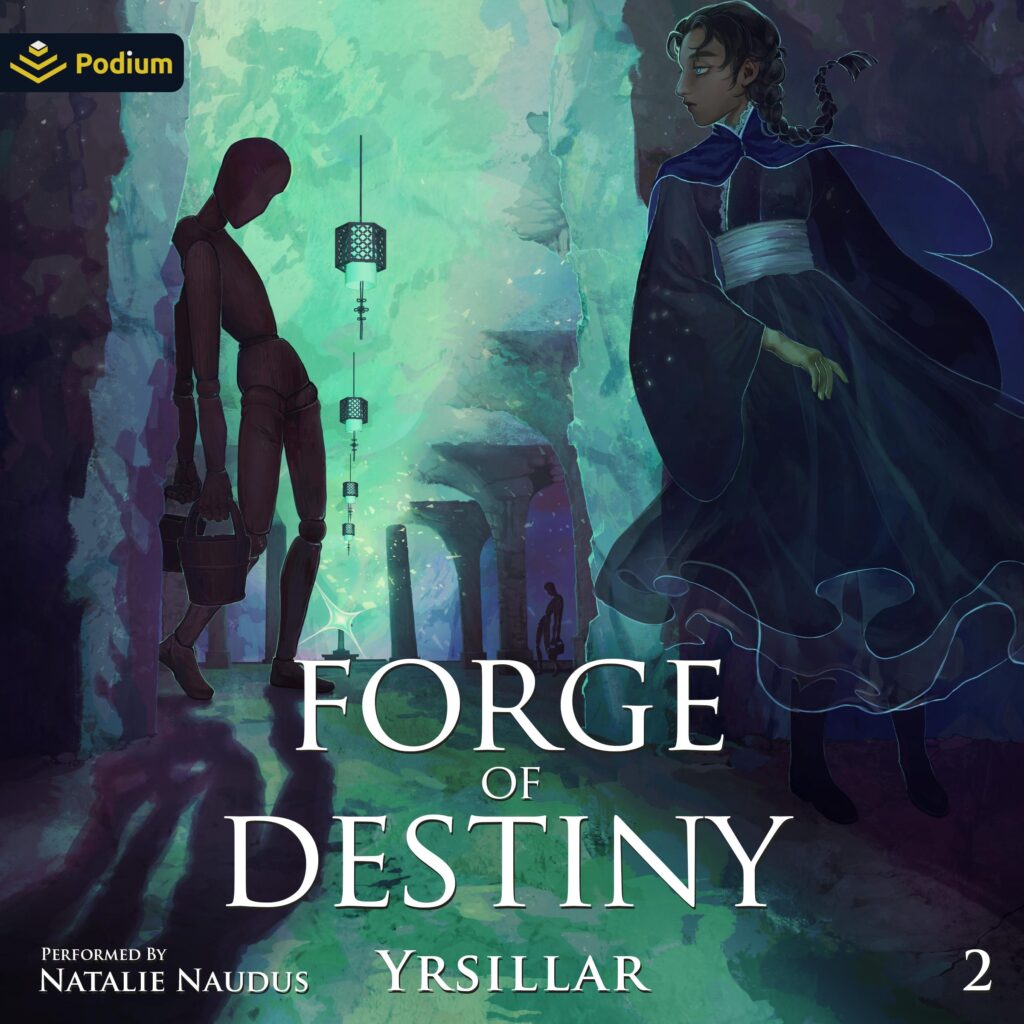 The Argent Peak Sect has proved to be a place of wonder as well as danger.

Awoken as an Immortal, Ling Qi must contend with her peers on the mountain now that the great truce enforced by the Elders of the Sect is no longer in effect. In an Outer Sect increasingly falling into two camps, her friendships have made where she stands clear. To continue climbing the steep mountain of cultivation and maintain the friendships and allies she had gathered to her side, she must strive like never before. But it soon becomes clear that there is someone watching her from the shadows…someone with an unhealthy interest in her advancement.

Enemies lie in full sight and out of reach as well. Now comes the test of the foundation she built in her early months at the Sect. Will it be enough to support her through the turbulent Outer Sect?

Inspired by ancient folklore, modern martial arts and Xianxia, Forge of Destiny cultivates a world both fantastic in setting yet familiar in the humanity of its inhabitants. Don’t miss this second installment of one of the most popular titles on Royal Roads–with over 7 million reads–elegantly performed by Earphones Award winning voice artist Natalie Naudus.