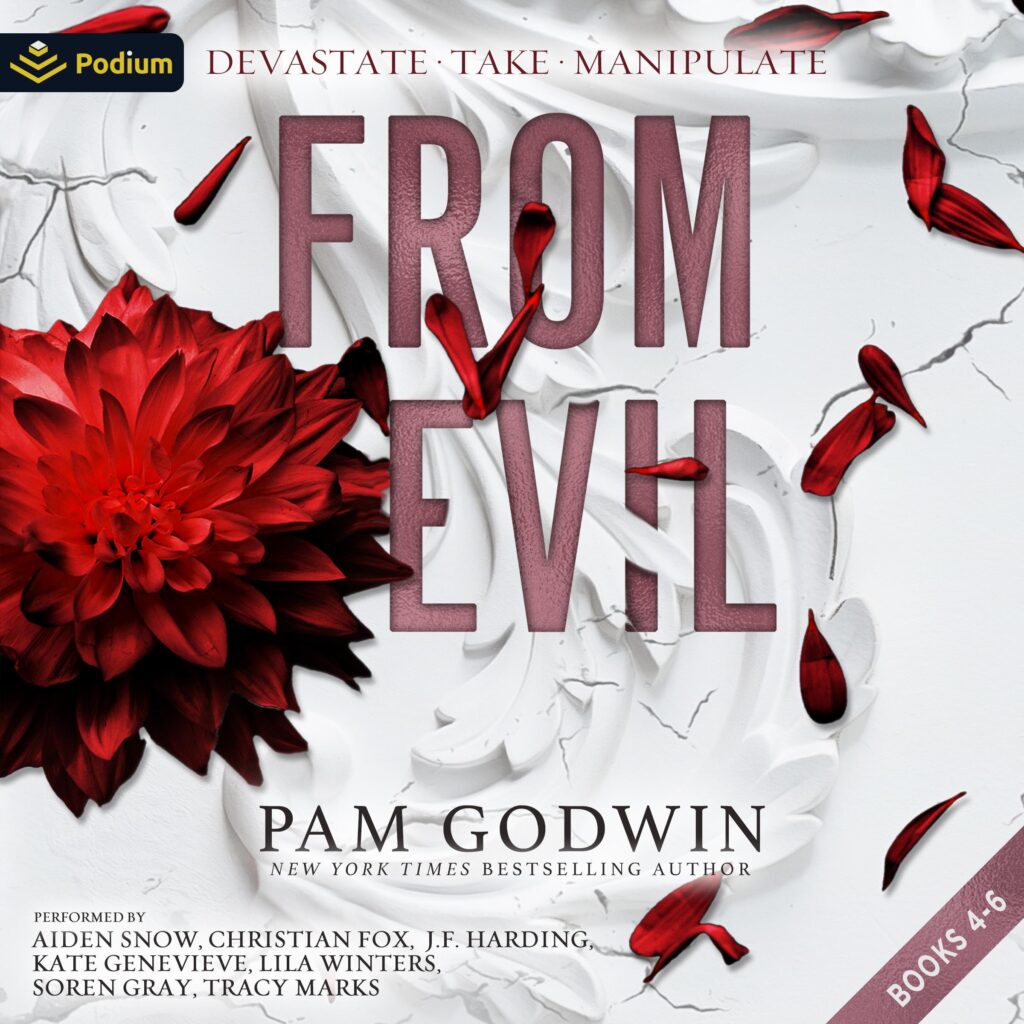 Contains books four, five, and six of the Deliver series.
Devastate, book four
Tate is on the hunt to find his best friend’s sister. Eleven years ago, Lucia Dias was abducted. Presumed dead. He never met her, so why does he care?
Some might call his efforts noble, but his motivation is more perverse, bordering on obsession. When he follows a chilling lead to Venezuela’s Kidnap Alley, what he finds is neither a corpse nor a captive.
Amid poisonous lies and crippling depravity, the price of love is devastation. And he pays. With his body, his blood, and her life.
Take, book five
He’s a notorious crime lord, a kidnapper, and an artist. Scarification is his outlet, and he just captured a new canvas. Kate refuses to surrender beneath his blade or the cruelty in his beautiful eyes. But she’s drawn to the man inside the monster. A man who makes her ache with his touch. Who owns her with his kiss.
A man who worships her as deeply as he hurts her. She can run, but there’s no escape from a bond carved in scars.
Manipulate, book six
Tula Gomez is in the most ruthless prison in Latin America. She only drove to Mexico to help her sister. She did nothing wrong. But her quiet life changed in an instant. To survive the violent, cartel-controlled prison where men blend with women, she pledges her loyalty to the notorious leader in exchange for the one thing she needs most. Protection.
When she agrees to seduce the suspicious new inmates, Martin Lockwood and Ricky Saldivar, she doesn’t expect to enjoy it. Sure, they’re gorgeous, irresistibly alpha, and insanely talented with their hands and mouths. But they’re the enemy. She can’t fall for them.
Torn between her cartel loyalties and two men who want her as deeply as they want each other, she questions who is manipulating whom. Her search for answers leads to a passionate menage, a soul-crushing secret, and an impossible choice.