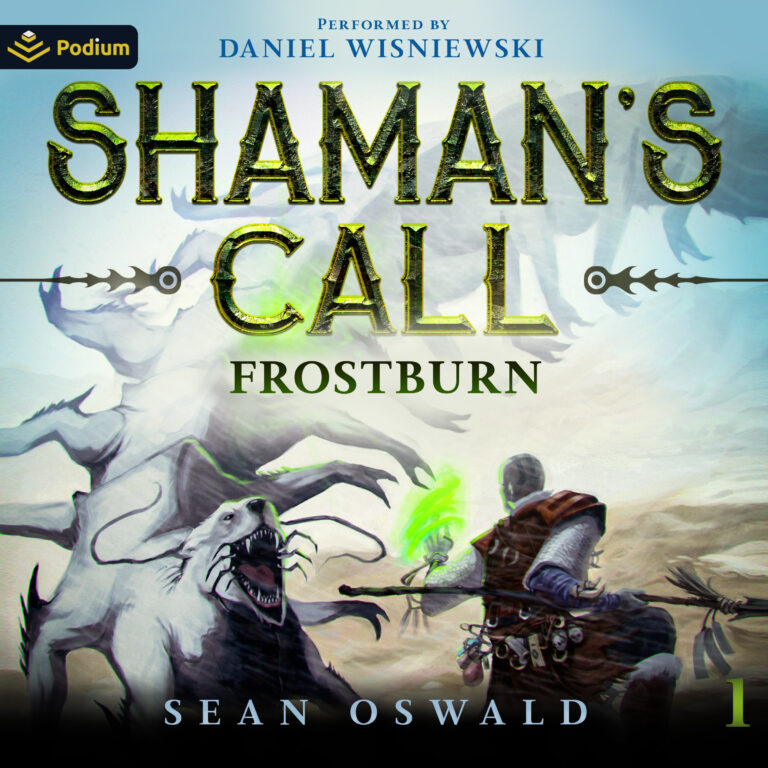 What happens when the game isn’t a game?

After a bait and switch, Frank ends up transformed into an HI. That’s a hybrid intelligence; part AI, part organic. He finds himself at the mercy of the system fulfilling the role of an ogre shaman meant to create fun opportunities for the purely organic players. Except, not everything is what it seems to be. The very system may not be what he thinks it is. Breaches into the game world prove there are other forces at work. This game may be more of an isekai.

Not that Frank wants to save the world. Before he just wanted to play his games, now he just wants to be left alone to explore his new life. One thing he does know for sure, he can’t spend the rest of his existence in the company of ogres. Their conversation leaves much to be desired and that’s not even considering how bad their food is.

This story features a monster MC unlike others you may have read before. There is fantasy violence, character sheets, levels, and XP. It is single PoV and has no harem elements.