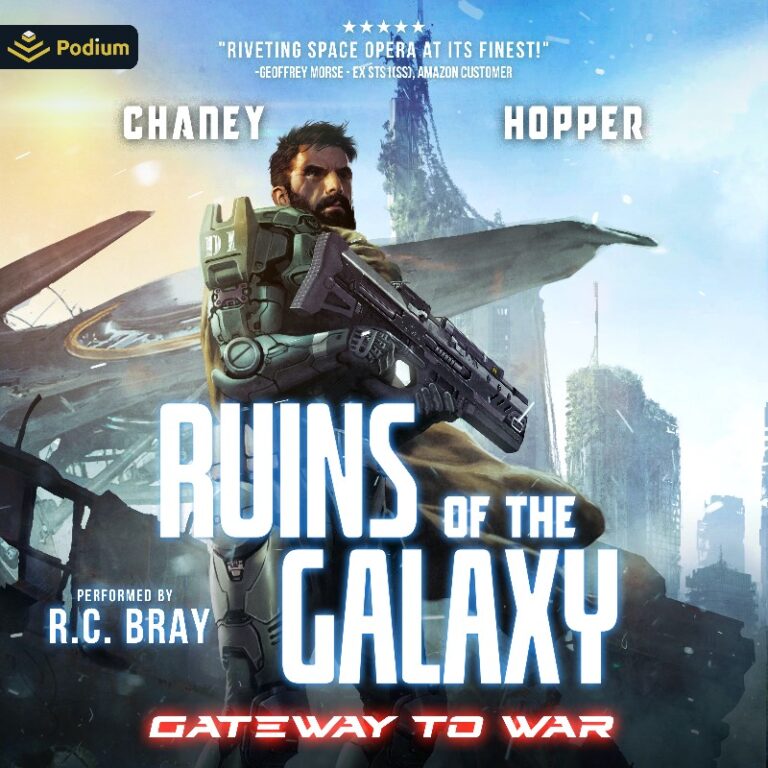 Hunted by the Republic. Desperate to stop the enemy.

Lieutenant Magnus survives the harrowing rescue of his unit only to find himself charged with treason by the very military he’s pledged his allegiance to. Now, he must attempt to escort Piper to the Luma, homeward of Worru before dark forces discover her otherworldly abilities.

But once there, Magnus finds himself confronting new enemies in the place he least expects to find them.

Meanwhile, Awen uncovers a new plot that threatens to upend order throughout the galaxy. She and Magnus find their way to an alien world where they must work together to build a new team from the ruins of the warriors who remain loyal to the cause of galactic freedom.

Can Magnus survive the wave of violence heading his way? Will Awen be able to help a young prodigy harness an unthinkable new power found in the Unity?

Find out in the third installment of this best-selling military sci-fi epic that has captivated the imaginations of fans around the world.