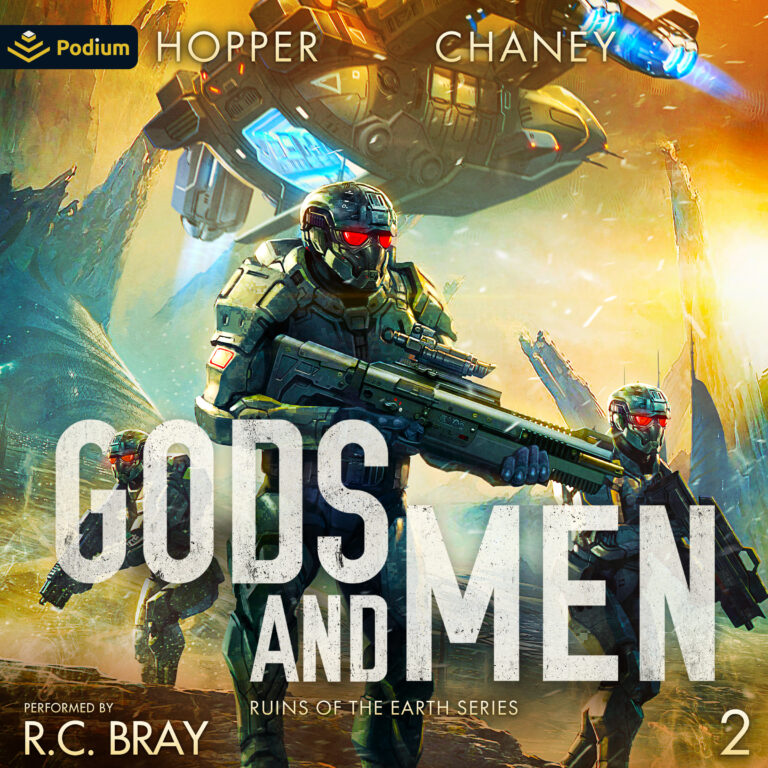 Bestselling authors Christopher Hopper and J.N. Chaney return with Gods and Men, book two of the Ruins of the Earth series, what fans call “the best military sci-fi of the year,” and “Galaxy’s Edge meets Expeditionary Force.” Brought to you in audio by none other than award-winning, chart-topping narrator R.C. Bray.

Humans are herded like sheep for the slaughter, and their only hope for survival lies with a team who just left the planet.

Following their successful mission to destroy the slaver ring in New York City, Wic and the members of Phantom Team pass through the Antarctic’s origin ring and find themselves deep in the heart of the Androchidan Empire. But as the scope of the alien specie’s operation becomes apparent, Phantom Team realizes they can’t standby as humanity is culled into submission. Efforts must be made to slow the enemy’s progress, if not stop it altogether.

Under Wic’s leadership, the team devises a plan to infiltrate and neutralize part of the Androchidan’s operation. Allies are made, and resources are acquired. But when enemy spies find evidence of collusion, it is only a matter for time before the Phantoms’ hopes of thwarting the enemy are dashed.

Will Wic and his elite team of warriors succeed in reversing the tide of the Androchidan invasion? Or will they succumb to the unrelenting power of the most notorious slaver operation in the galaxy? 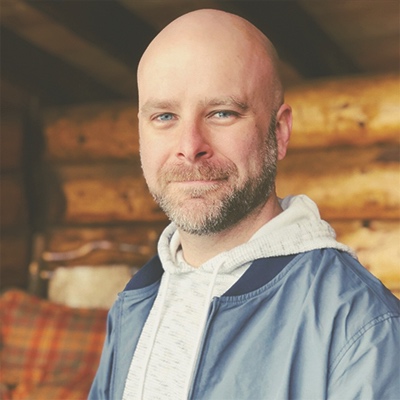