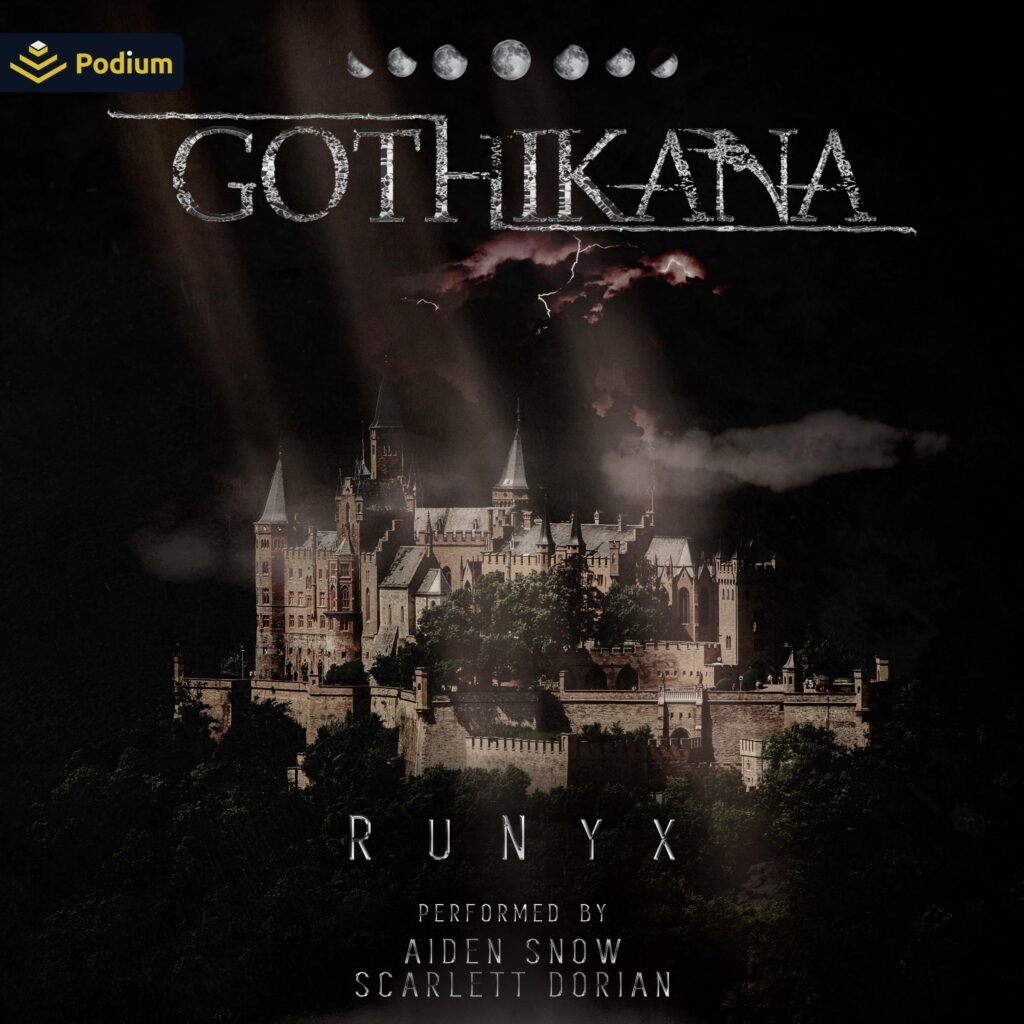 An unusual girl. An enigmatic man. An ancient castle. What could go wrong?
An outcast her entire life, Corvina Clemm is left adrift after losing her mother. When she receives the admission letter from the mysterious University of Verenmore, she accepts it as a sign from the universe. The last thing she expects though is an olden, secluded castle on top of a mountain riddled with secrets, deceit, and death.
An enigma his entire life, Vad Deverell likes being a closed book while knowing exactly everything that happens in the university. A part-time professor working on his thesis, Vad has been around long enough to know the dangers the castle possesses. The moment he crosses paths with Corvina, he knows she is a danger to everything that he is.
They shouldn’t have caught each other’s eye. They cannot be. But a chill-inducing century-old mystery forces them to collide. People have disappeared every five years for over a hundred years. Corvina is getting clues to unravel it all, and Vad needs to keep an eye on her.
So begins a tale of the mystique, the morbid, the macabre, and a deep love that blossoms in the unlikeliest of places.