Grayson Steel and the Shrouded Council of London | Podium Audio

Grayson Steel and the Shrouded Council of London 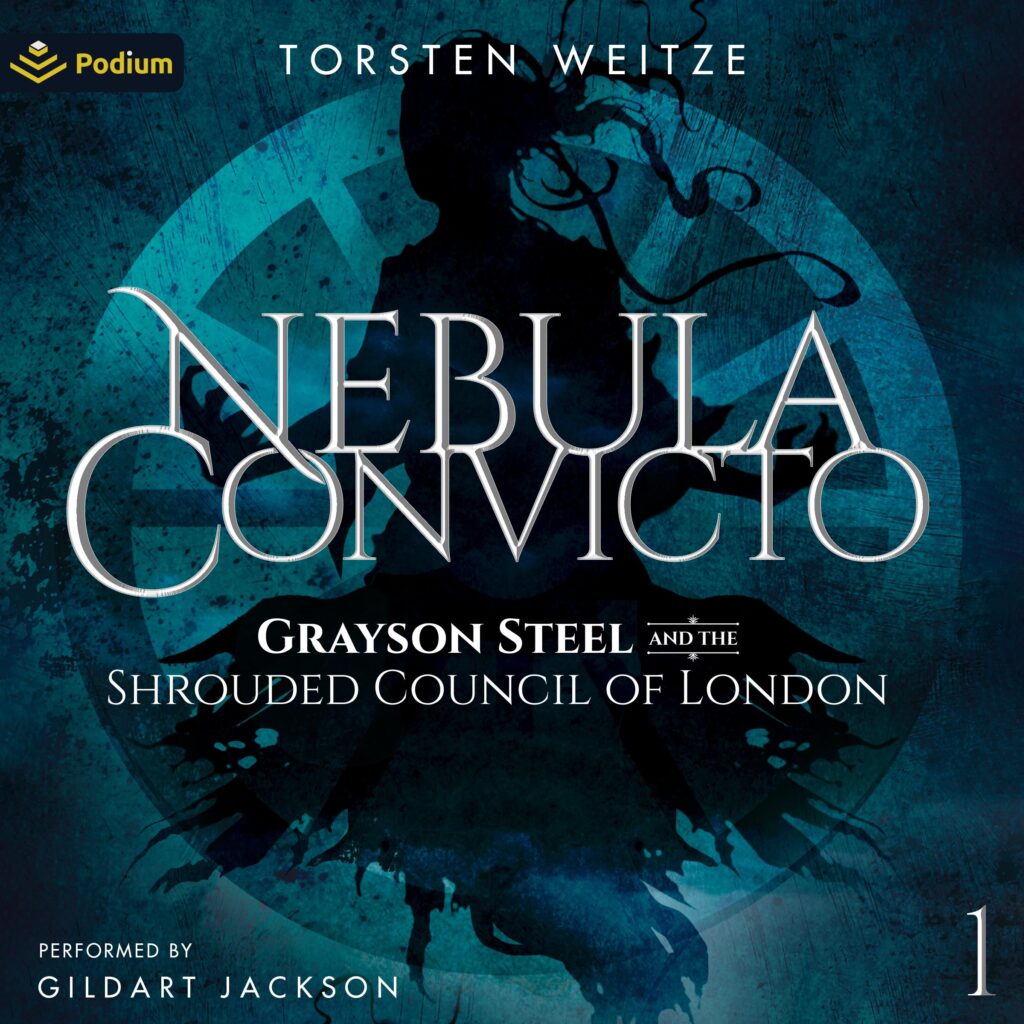 While investigating the mysterious death of a young woman, he discovers secrets that normal people are oblivious to, and is dragged into a hidden society that exists alongside the human world. The Nebula Convicto has to deal with secret councils, magical assaults and beings which usually only exist in fables and myths.

Within this magical community, Steel is supposed to take on the role of a special investigator in order to find a girl who has been kidnapped as quickly as possible. If he doesn’t succeed before a new leader of the Nebula Convicto is elected, the whole world will descend into the Dark Ages…for a second time.
His abilities as an investigato and his newly discovered power to resist magic will help Steel find his way through the London underground amongst ghouls, vampires and other magical creatures.

I was born in Krefeld, Germany in 1976 and still live there under the caring eyes of my wife and two Norwegian Forest cats. Originally a publishing salesman, I decided to finally try to write a story myself that I thought might be worth telling. And so my novel Ahren was published in Germany, the first in the best-selling series The 13th Paladin. When I am not creating new worlds and stories, I like to relax by playing pen-and-paper and story rich video games, reading or binging on TV series. I also practise Jiu Jitsu and the art of handling ancient Japanese weapons like the Katana or the Bo Staff.