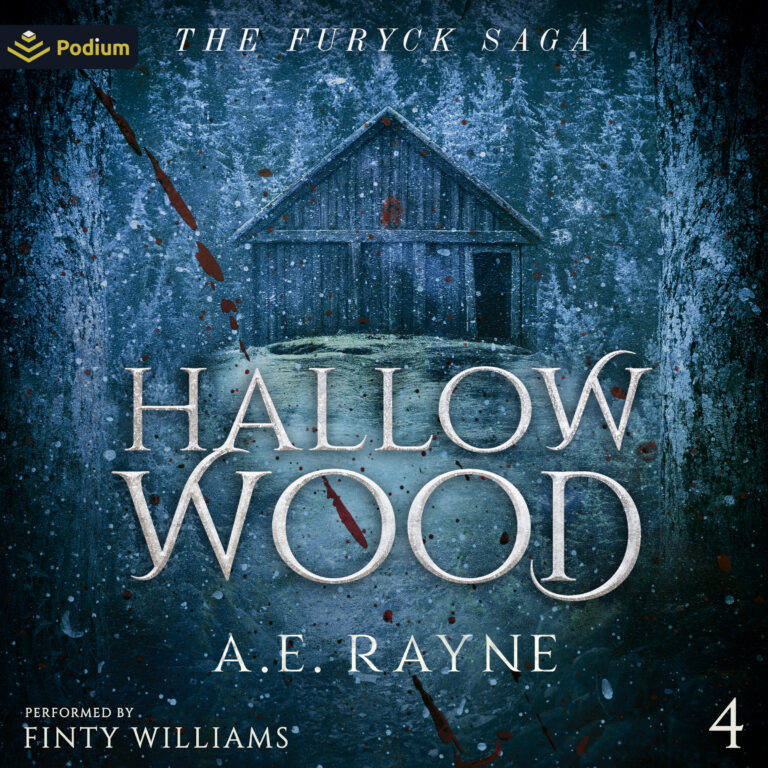 As the Arnesson brothers finally reach Oss’ harbour, Ivaar’s discomfort grows. Is he really willing to hand his long-dreamed-of throne to Borg Arnesson and his brothers?

With the signal fires burning down the headland, Eadmund makes his final preparations to the fort’s defences, hoping to see Jael and the Brekkan fleet appear on the horizon.

Landing in Andala, Jael and Aleksander must ready their ships before they leave for Oss, but will they arrive in time to help Eadmund?

The Dragos family has escaped with Hanna, but Berard is injured, and Karsten and Haegen must get him to safety before they can think about reclaiming their kingdom and avenging their father’s death.

In Hest, Morana and The Following have raised the woman. But who is she? And what will Jaeger do now that she wants to claim the power he so desperately sought for himself?

And as the Widow is drawn into the battle for the Darkness, will she finally be forced to reveal herself and make her true allegiance known…