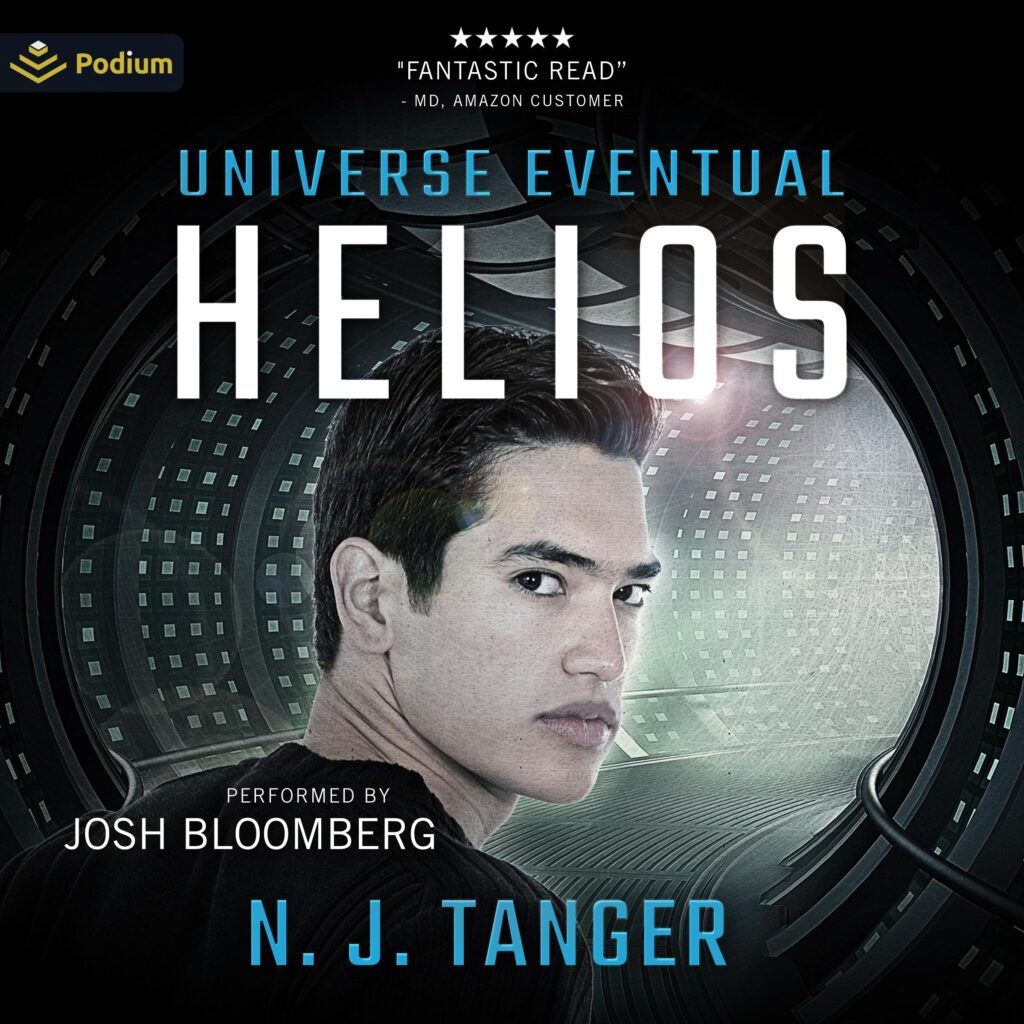 The people of Stephen’s Point have put years into rebuilding the Chimera, their last hope for a return to Earth. As preparations continue, the ancient ship sleeps, bound by her strict protocols. Theo Puck finds himself drawn to the mysterious girl from the rim, Selena Samuelson, convinced that she holds the secret to waking the Chimera.
Meghan Ziczek watches as Theo and Selena grow closer, but the fulfillment of her own dreams of leadership give rise to a growing respect for the outsider. Marcus, too, wants the Chimera woken. But unlike Meghan, his leadership has nothing to do with saving Stephen’s Point – his hatred for Selena is nearly equal to the desire to control Theo. Will his dark impulses overwhelm them all?
When an exchange ship suddenly bursts through from Fractal Space, celebration erupts. Contact with Earth has been reestablished, the colony is saved from the brink of starvation…or are they? Instead of much-needed food and supplies, the exchange ship is full of nothing but the dead – a gruesome and horrifying delivery. With Earth’s fate called into question, Stephen’s Point descends into chaos.
Tasked with fulfillment of the rebuild and return mandate, Chief Moorland will stop at nothing in her quest to wake the Chimera and prepare the ship’s young crew. But can anything prepare them for what they might face at Earth? In the explosive new chapter to the Universe Eventual series, Helios will leave you breathless.