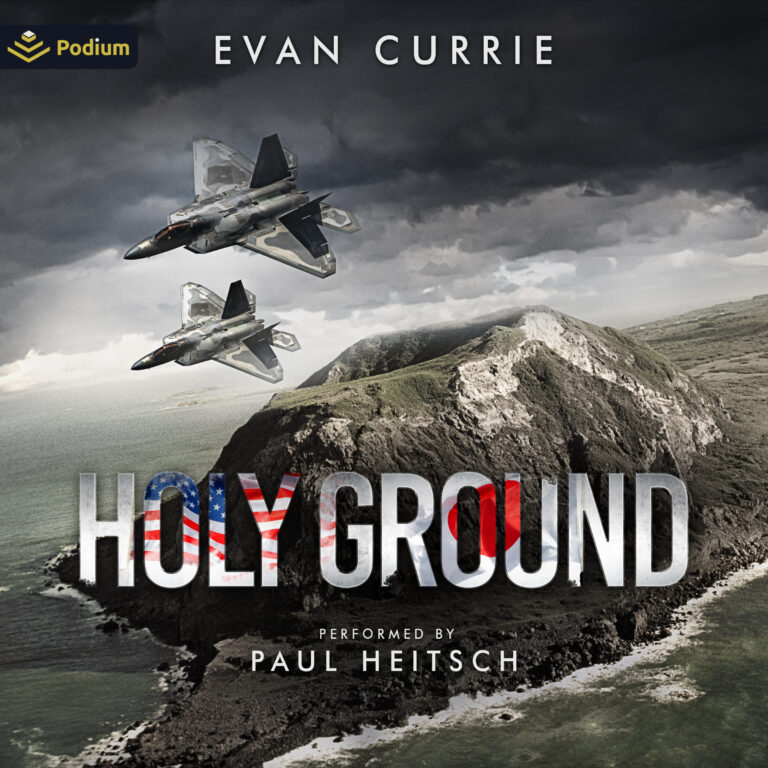 Mankind may be just about ready to reach for the stars, but before the Odyssey can begin…there is a war that has to be won.

Traditional claims, modern borders, and the dreams for a better tomorrow clash when the IndoChina, backed Eastern Alliance, takes a new and aggressive stance on the world stage, ushering in the last great World War.

A patient wait that was over a century long is rewarded when the Chinese portion of the Eastern Alliance Bloc makes their move in the Pacific. For decades, only the U.S. Navy has held them back from reclaiming what they believe to be theirs. Now, the American forces are tired after decades of small wars, underfunded, and unprepared for what is coming. And The Bloc has an ace that shifts the balance of power and they intend to play it for all it is worth.

As the world plunges into the fires of war, a ragtag force of American, Japanese, and a smattering of other nationalities, sent fleeing across the ocean from Japan with aggressors nipping at their heels, are presented with a choice: keep running, or choose a battleground and face their fate.

No more running. They will make their stand…on Holy Ground.

Paul Heitsch has been narrating audiobooks since 2011, after having worked as a pianist, composer, recording engineer, producer, and sound designer for many years. His work is often cited for the authenticity he brings to the narrative and characters he portrays, as well as his versatility, and clear, smooth delivery.