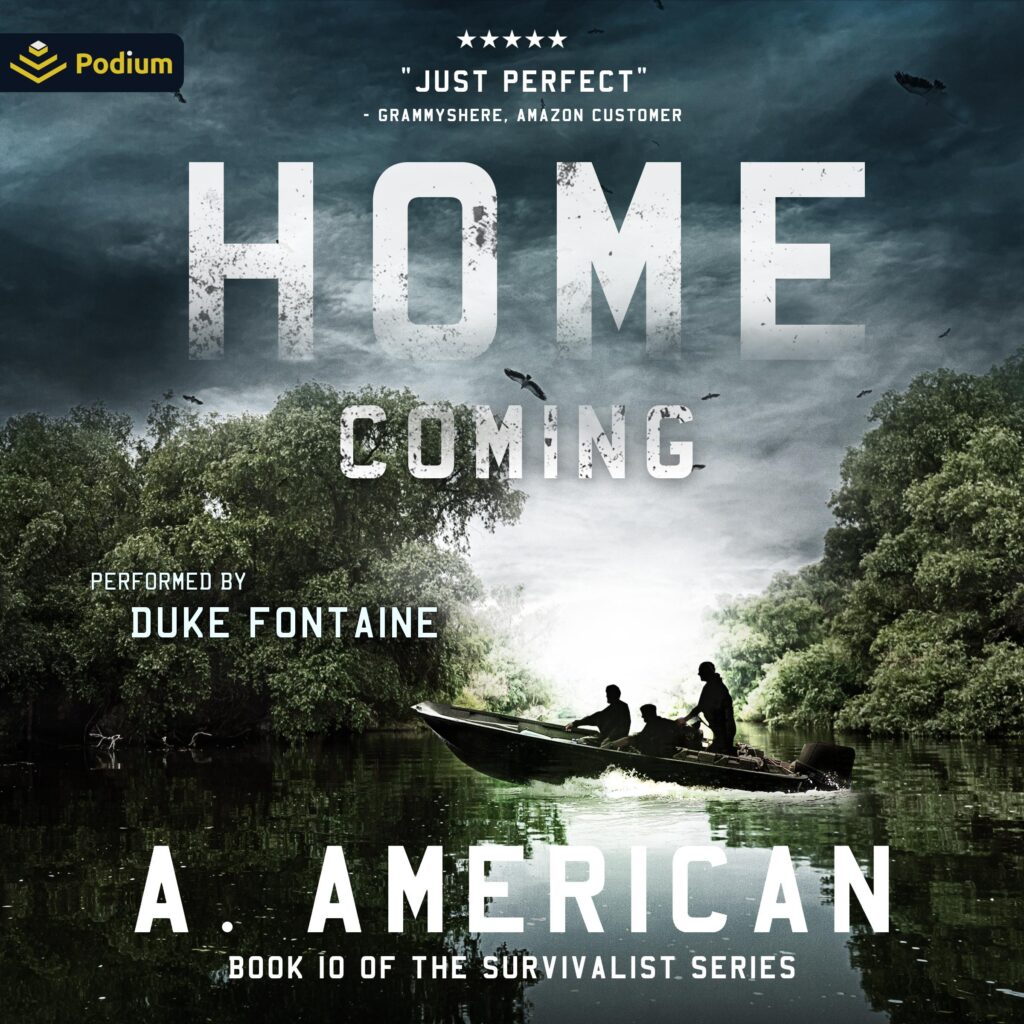 It’s been a long hard ride for Morgan and everyone.
Just when things were starting to look up, the park was attacked, and they lost Bobbie. Danny’s physical wounds were nothing like the emotional loss of Bobbie. It was hard on Mel as well, and the rest of the group also felt the loss. With the attacks on the community becoming a greater threat, they must be dealt with. These attacks must end. But what can the group do against an army with artillery?
It’s been almost a year since "The Day", and Morgan is worried about his parents. It’s something that has been on his mind, often hidden or buried under the daily burden of his new reality. That worry is getting harder to ignore, and something is going to have to be done, so he can know, one way or another.
Even with all the life-threatening issues, life must go on. The daily requirements of feeding everyone and dealing with the innumerable challenges that crop up must be addressed. And there’s Fred’s pregnancy. While a blessing, it presents serious risks to her. Morning sickness is the least of her concerns. The only easy day in this new world is yesterday.

Chris has been in the survival and preparedness world since 1990. His vast skill set and diverse life experience gives his writing a real life feel.