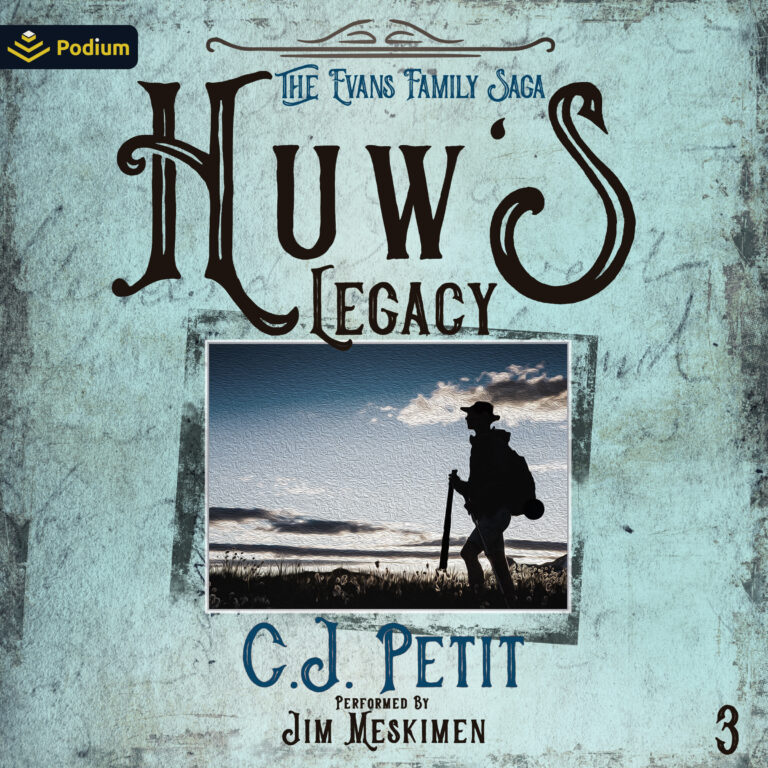 Doctor Turnbull had estimated that Kyle’s mother had six months to live; that was three months ago.

He felt guilty for playing a game as she suffered back at their small excuse for a house. She had insisted and knew that it was important to her that he spend time outside of the mechanized hell where he spent sixty hours a week earning his meager pay that kept food on the table and paid the rent.  She had lost so much weight and was only able to tolerate a weak broth now, so he didn’t believe it would be that long.

His mother had been the center of his life for as long as he remembered, and when she left him, he’d have no family at all. The bastard that had called himself his father had deserted them ten years ago when he was six, and Kyle blamed him for his mother’s illness. He had no one else to accuse. He’d been her nurse and minister over the past week as she was unable to leave her sickbed without assistance, and he knew that caring for her had added discomfort to her pain.

Even as he played, he kept thinking of his future after she succumbed to the cancer but saw nothing but years of toil on the oven of the ironworks floor and an empty life with no possibilities.

I started writing when I was almost 67 because I was bored. I didn't intend to even publish my books because they were just to keep my mind busy. My daughter insisted I put them online but didn't beleive that anyone would read them. After finishing my 72nd book in four years and having sold over a million, I guess she was smarter than her old father.