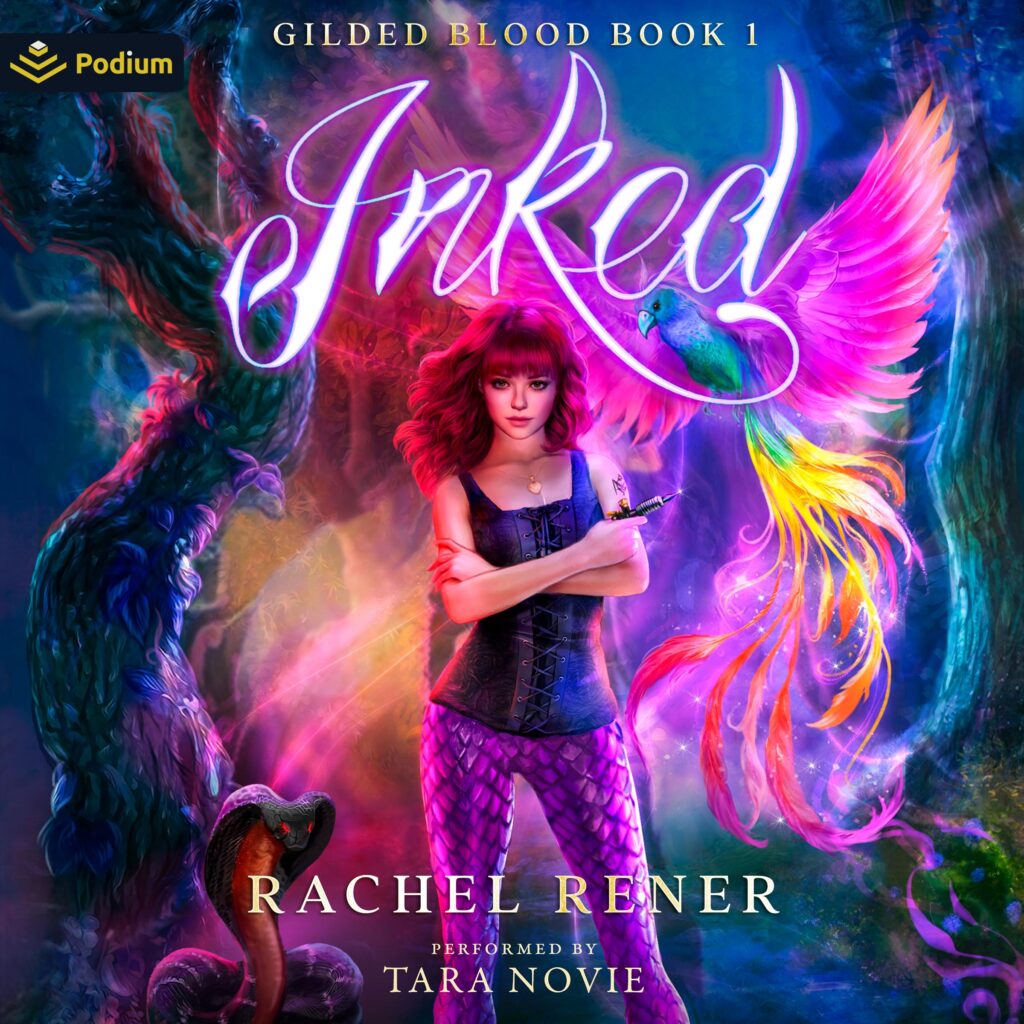 When Zayn, your smoking hot boss, tells you never to touch the cache of deluxe tattoo ink locked away in his office, you listen to him…until the day you run out of your own ink, your squirming client is on the verge of peeing his pants, and your boss is nowhere to be found.
Desperate times call for desperate measures, right?
I fully expected Zayn to yell at me when he returned to the shop. What I didn’t expect was the fresh cobra tattoo on my client’s butt magically springing to life. Or the interdimensional filing cabinet hiding in the back of Zayn’s office. And, oh, did I mention that my gorgeous, magic-ink-hoarding boss is actually an incubus?
Now, through (mostly) no fault of my own – we have to venture into a strange and distant land where a never-ending list of lethal flora, fauna, and fae await us. When you add in my Jewish mother’s string of poorly-timed, hysterical phone calls, there is one thing I’m grateful for: there’s no cell service in the fae realm. 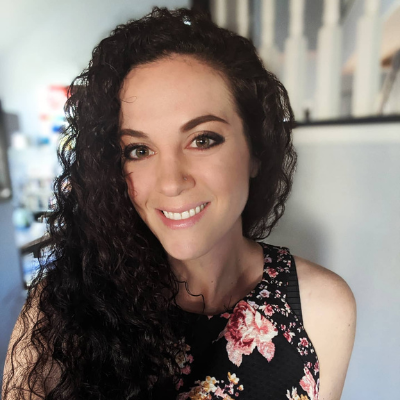 Rachel Rener is a #1 Bestselling contemporary fantasy author who loves blurring the line between science and magic in all of her work. She graduated from the University of Colorado after focusing on Psychology and Neuroscience. Since then, she has lived on three continents and has traveled to more than 40 countries. When she's not engrossed in writing or reading, Rachel enjoys art of all kinds, riding her motorcycle, going to rock shows (both musical and mineralogical), Vulcanology (the lava kind as well as the pointy-eared variety), and playing D&D on the coolest podcast around, Of Dice and Friends. She lives in Colorado along with her husband and a feisty umbrella cockatoo named Terrance (a.k.a “Jungle Chicken”) that hangs out on her shoulder as she writes – whether invited or not.

Tara, a NYC native, has been performing professionally for the past 15 years, more recently beginning work as a voiceover artist, theater adjudicator, and acting coach. She is on the roster for over 10 audiobook publishers and producers, including Simon & Schuster, Scholastic, Audible Studios, Podium Audio, Audio Sorceress, Vibrance Press, and Pink Flamingo Productions. Tara holds an MFA in Acting from Brooklyn College, a BFA in Musical Theater from Pace University, and is a graduate of LaGuardia High School of Performing Arts. Favorite roles include Mimi in _Rent_, Sheila in _Hair_, Susan in _tick, tick...BOOM!,_ and Yelena in _Uncle Vanya_. She loves how her theater training has influenced and helped her embody the idiosyncrasies and intimacy of being behind the mic. She is a member of Actors' Equity and currently resides in Manhattan. Tara also has an extensive music background with various choral, a capella, studio, and band singing experience. [www.taranovie.com](http://www.taranovie.com/)