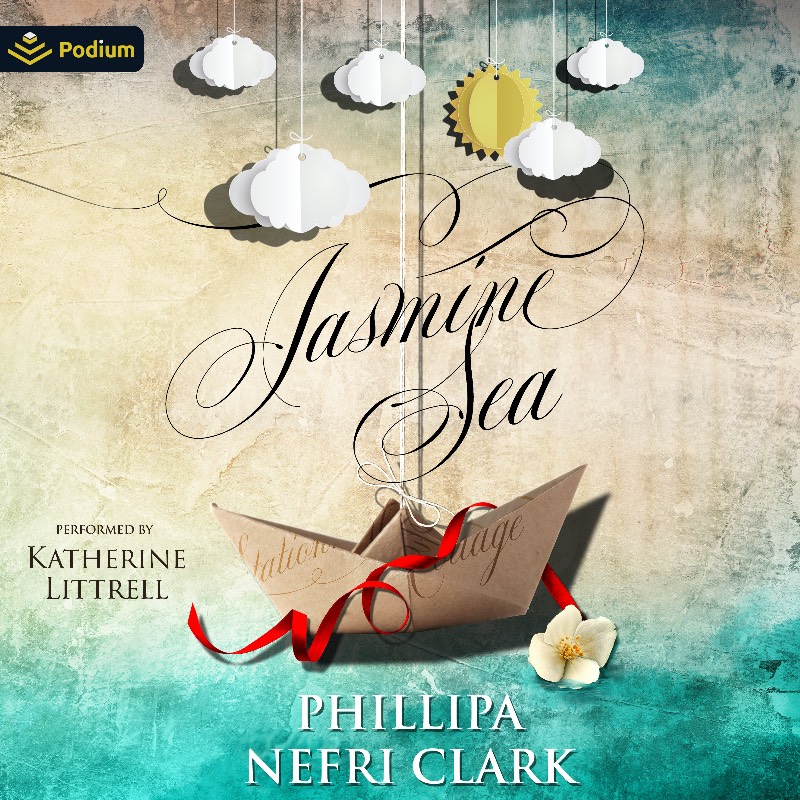 Will love survive the storm on the horizon?

It was family ties that led Christie Ryan to River’s End, the small seaside town on the rugged Australian coastline. But it’s her heart that is telling her to stay.

Bequeathed her grandmother’s cottage, Christie is ready to put the past behind her for a chance at a future with local artist, Martin. When Martin is approached by a secretive stranger for a portrait, he accepts, eager to build a nest egg for his life with Christie.

Martin doesn’t know the unfortunate chain of events the commission will set into motion, or the dark forces at play from Christie’s old life that aren’t prepared to let her go yet.

Together Christie and Martin will have to weather the storm to discover who is behind the efforts to ruin their happiness. And in doing so, learn that for love to triumph, sometimes you must have the faith to sink or swim.

Jasmine Sea follows on from The Stationmaster’s Cottage with its own HEA.

Includes Martha, a bonus novella from the River’s End series. 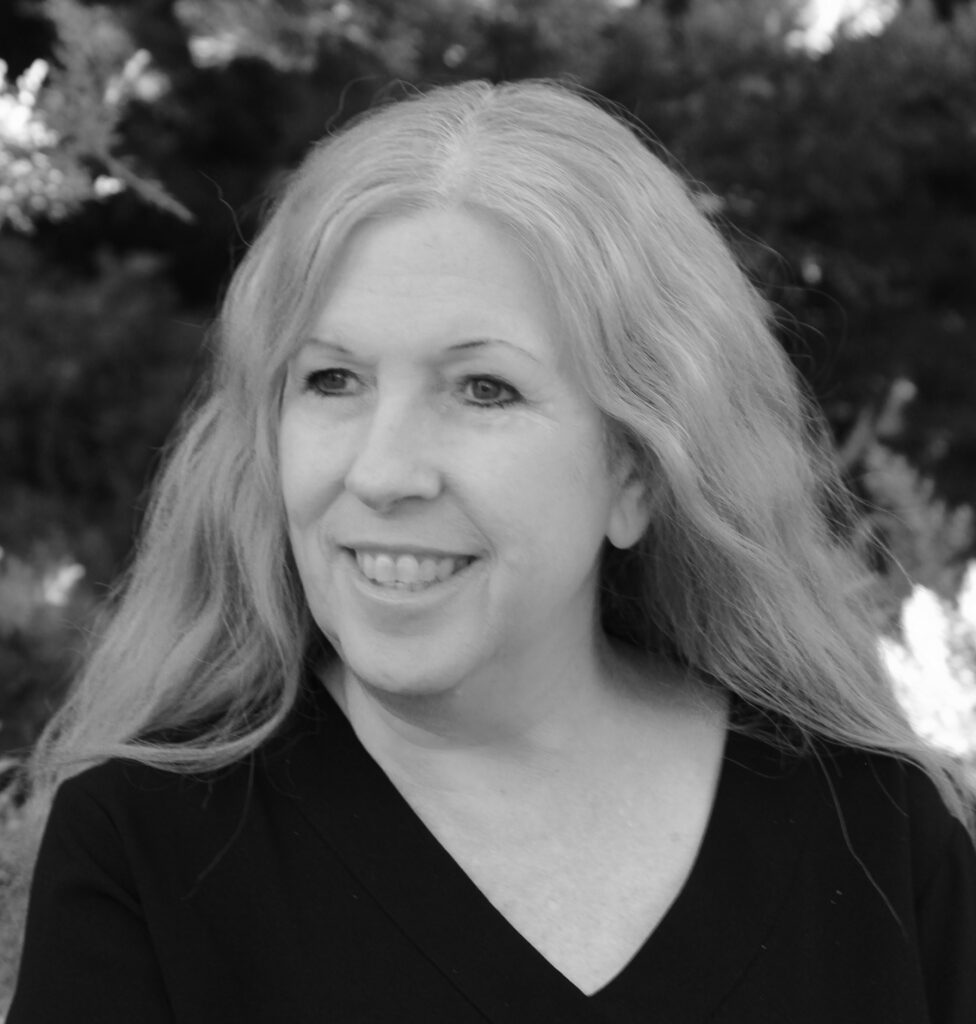 Phillipa lives just outside a beautiful town in country Victoria, Australia. She also lives in the many worlds of her imagination and stockpiles stories beside her laptop. She adores mysteries, suspense, and heart-warming stories of true love and friendship. With a passion for music, the ocean, nature, reading, and animal of all kinds, she is often found in the vegetable garden pondering a new story.