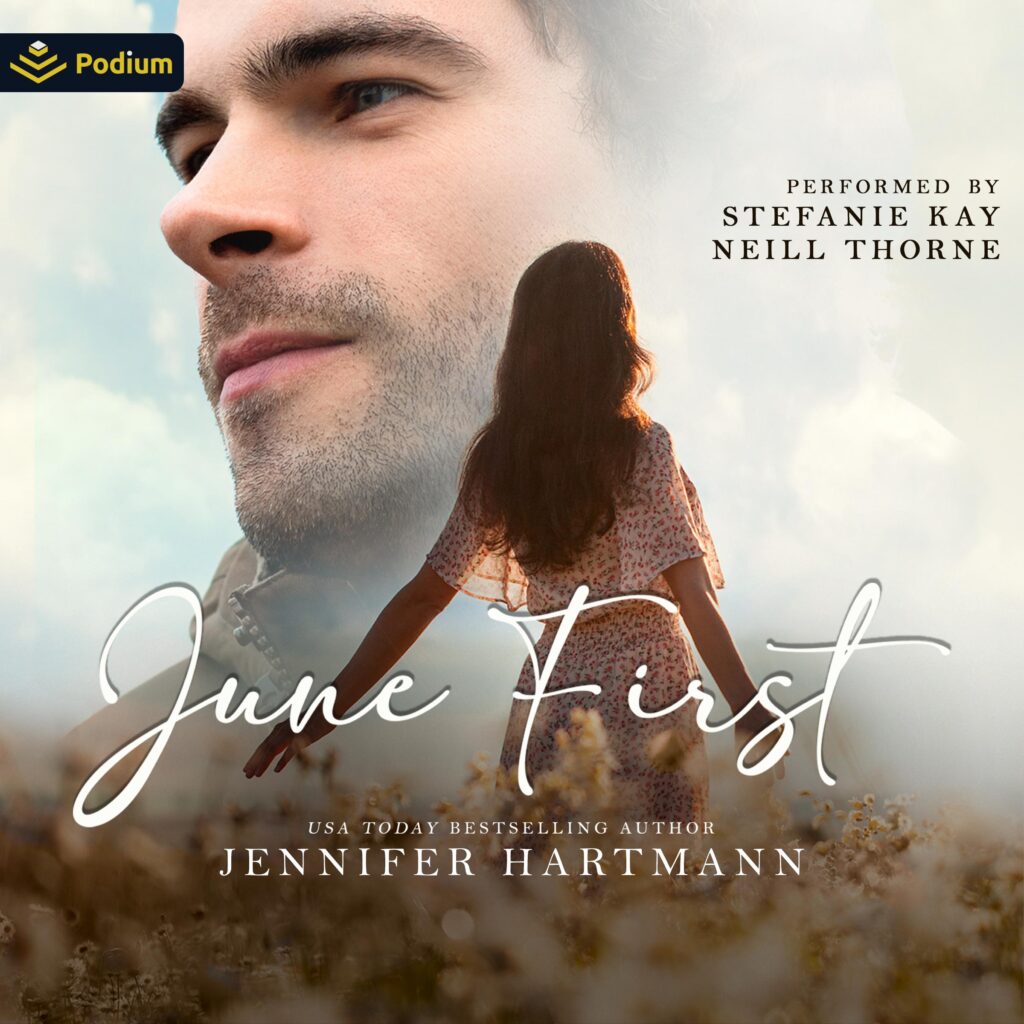 Want to know what happens to a man who barely claws his way out of a tragedy, only to fall right into the arms of the one girl in the world he can never have?
Another tragedy, that’s what.
When I was six years old, my father made a choice that altered the course of my entire life. Because of what he did, the only girl I ever loved became the only girl I couldn’t have.
In a lot of ways, I did have her; I had her first steps, her first words, her first smile. I had her milestones, her heartbreaks, her dreams. I had her heart so woven in with mine, I didn’t know where she ended, and I began.
Only, as the years pressed on, lines became blurred—and the blurrier the line, the easier it is to cross.
They say tragedy comes in threes. For me, that was true. The first one changed me, the second one broke me, and the third one healed me.
But at the center of all that tragedy, there is a love story. And at the center of that love story, there is June. 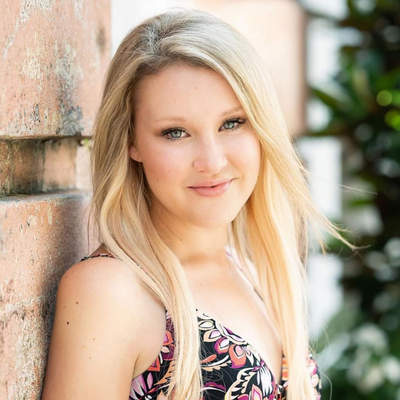 Jennifer Hartmann resides in northern Illinois with her own personal romance hero and three children. When she is not writing angsty love stories, she is still likely thinking of ways to break your heart. She enjoys sunsets (because mornings are hard), bike riding, traveling, and that time of day when coffee gets replaced by wine. She loves tacos. She also really, really wants to pet your dog.

Stefanie, a 2022 Audie Finalist in the Romance category, has always been a performer from a very young age. She started off in school plays and community theatre, growing into college theatre courses, vocal courses/lessons, plays/musicals, and was even part of an improv group. Her performance journey led her to audiobooks in 2018 and she was hooked! After deciding to take the leap into narration, she began working with many incredible coaches and taking any class that could give her valuable knowledge in this field. It is such an honor every time an author entrusts her with their stories and she makes sure that each one is told with truth, emotion, and warmth. She loves stories that make you laugh, make you cry, make you FEEL something. She would be thrilled to bring your next story to life!