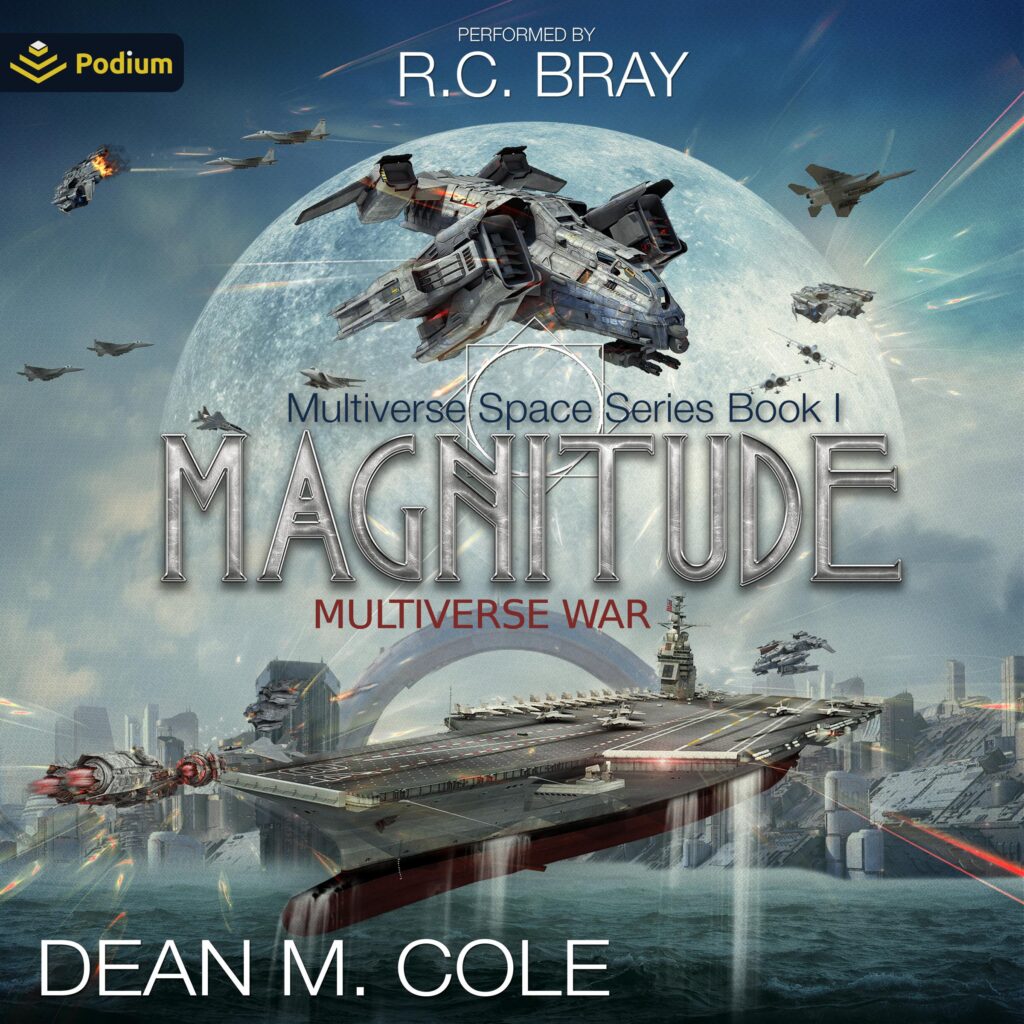 A team of military special operators. A lost race of advanced beings. An invading swarm of land-hungry sentient robots.

An elite team of SAS special operators battle across the multiverse after a plague of land-hungry sentient robots invade today’s Earth. But, when an aircraft carrier-based counterattack goes horribly wrong, it traps the team in an alien universe with a top-secret group who’ve already saved the world twice. After discovering a dark plot that threatens humanity’s very existence, the two groups jump into action, fighting both on the surface and in orbit in a last-ditch effort to stop the enemy before time runs out.

With the fate of two Earths hanging in the balance, the combined teams must pull a lost race of advanced beings off history’s scrapheap, or humanity will join them in oblivion.