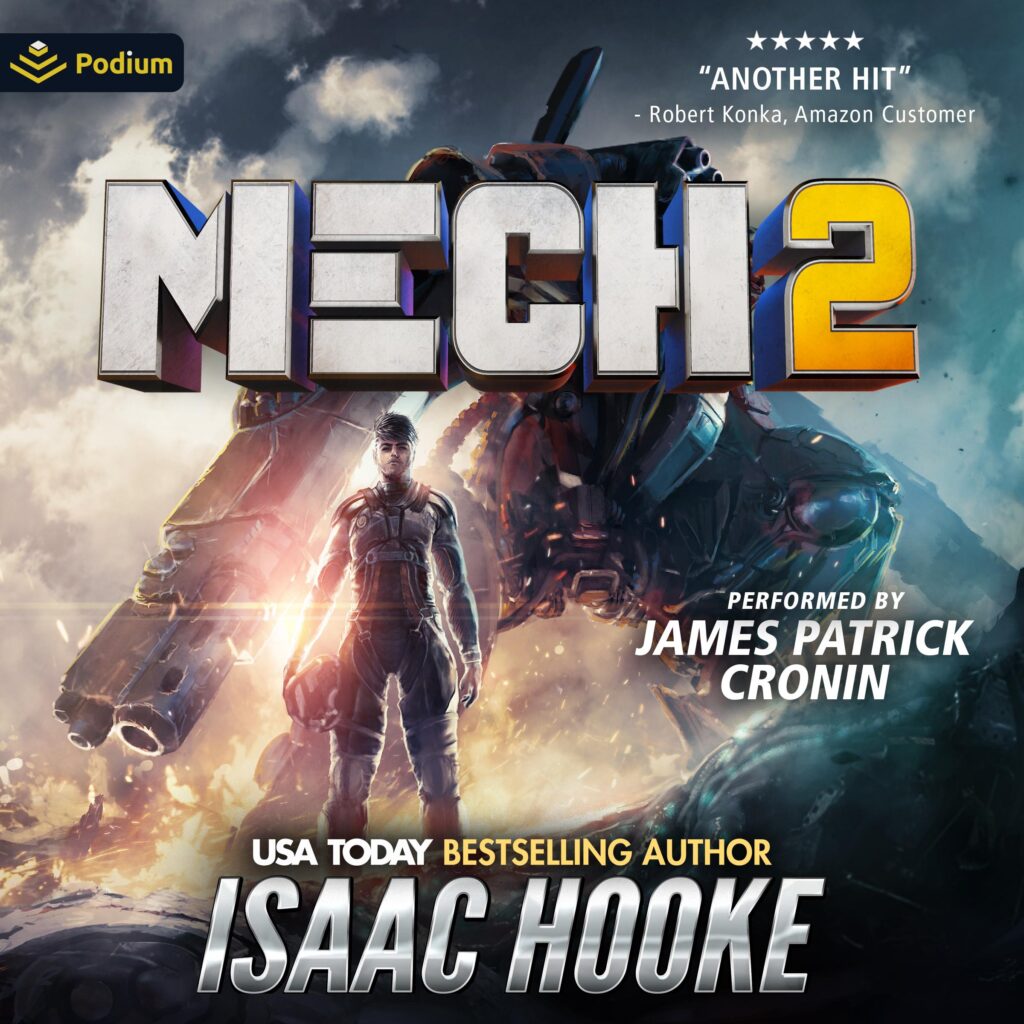 Rade and his team have been sent deep behind enemy lines. Their mission: capture a high-ranking Sino Korean official and escape to the extract zone before all hell breaks loose.
They almost make it. But then aliens decide to show up.
Now Rade and his team are fighting not just for their lives, but for the lives of every man, woman, and child on Earth.
Not that Rade minds: He lives for this.
Featuring the new Jupiter class of mechs – fearsome war machines equipped with experimental plasma cannons known as stingrays, capable of delivering thrice the stopping power of a typical heavy laser. Enemies of humanity, you have been warned.