Mintari: A World of Dinosaurs 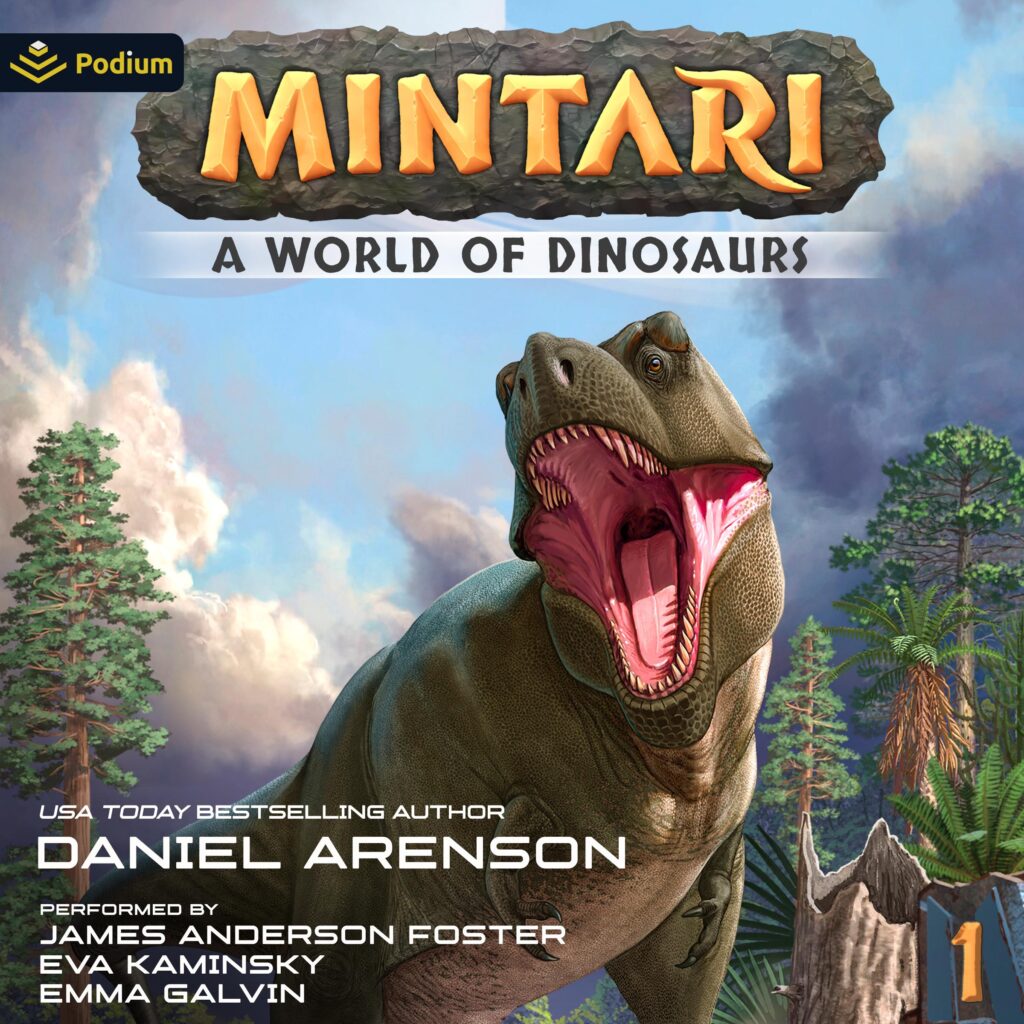 Dinosaurs. Majestic giants. They’ve captured our imagination for generations. On planet Mintari, they live again.
Mintari is far from Earth. Wild. Pristine. A world where triceratops herd across grasslands, pterosaurs soar over golden mountains, and T-rexes prowl the misty forests.
But these magnificent beasts might soon disappear. And only one man can save them.
They call him Jurassic Joe; a semi-mythical figure, a ranger who lives in the wilderness of Mintari. He is the defender of dinosaurs and the bane of poachers. A folk hero…but is he real?
He better be. Because big game hunters are landing on Mintari. A lot of them. It will take a hero to stop them, and they must be stopped or the dinosaurs of Mintari will be lost forever.
Discover a world of savage beauty, terrifying danger, and ancient beasts brought back to life in Mintari, a dinosaur adventure series.