The Year of the Wolf 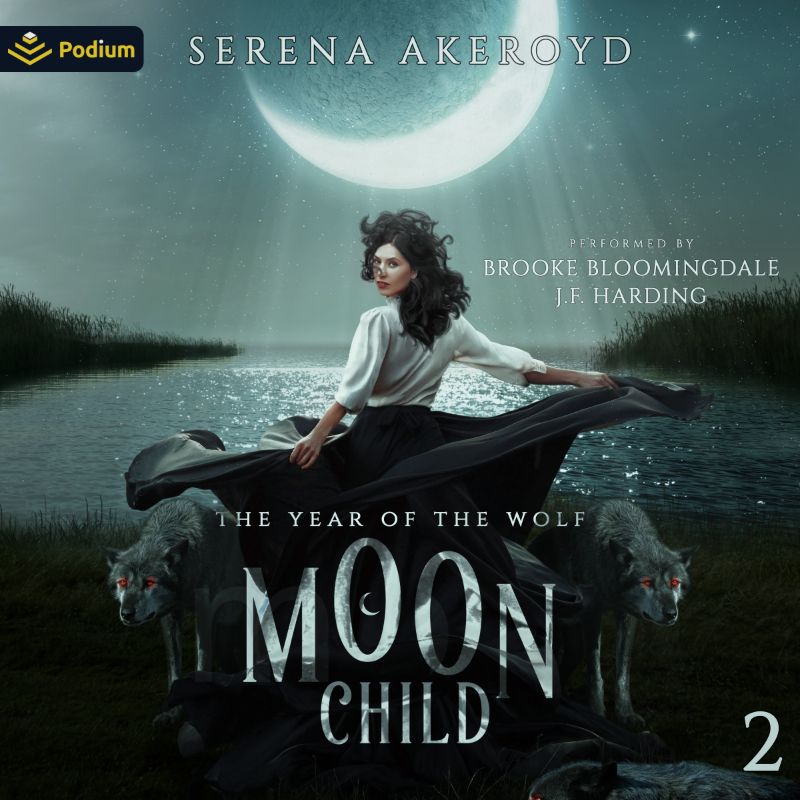 Eli: A goddess told me my child would change the pack. Until it happened, I didn’t believe it. Not until I saw it with my own eyes.

My woman is a nurturer. She’s a bringer of change. A broker of the future. She deals with emotions, sees auras, and glories in the urges of her three alpha mates. To me, she’s the saint. But that doesn’t make me or my brothers sinners. We were fated to be together, fated to be different. There’s nothing sinful in what we have, even if, in the eyes of her family, we’re a disgrace.

She’s Roma, born and bred, and harkens from a rich culture as ancient as my own. With her heritage comes gifts I could never have foreseen…not just for her, but for her siblings as well. Two are dead, the other has yet to be found. But uncovering family secrets is always dangerous without throwing mystical powers into the fray. And these mystical powers will change everything.

A revolution is underway. We’re not prepared for it. We can’t be. Are you? 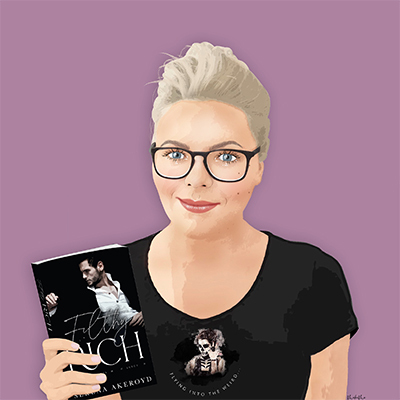 I’m a romance novelaholic and I won’t touch a book unless I know there’s a happy ending. This addiction is what made me craft stories that suit my voracious need for raunchy romance. I love twists and unexpected turns, and my novels all contain sexy guys, dark humor, and hot AF love scenes. I write MF, Menage, and Reverse Harem (also known as Why Choose romance,) in both contemporary and paranormal. Some of my stories are darker than others, but I can promise you one thing, you will always get the happy ending your heart needs!