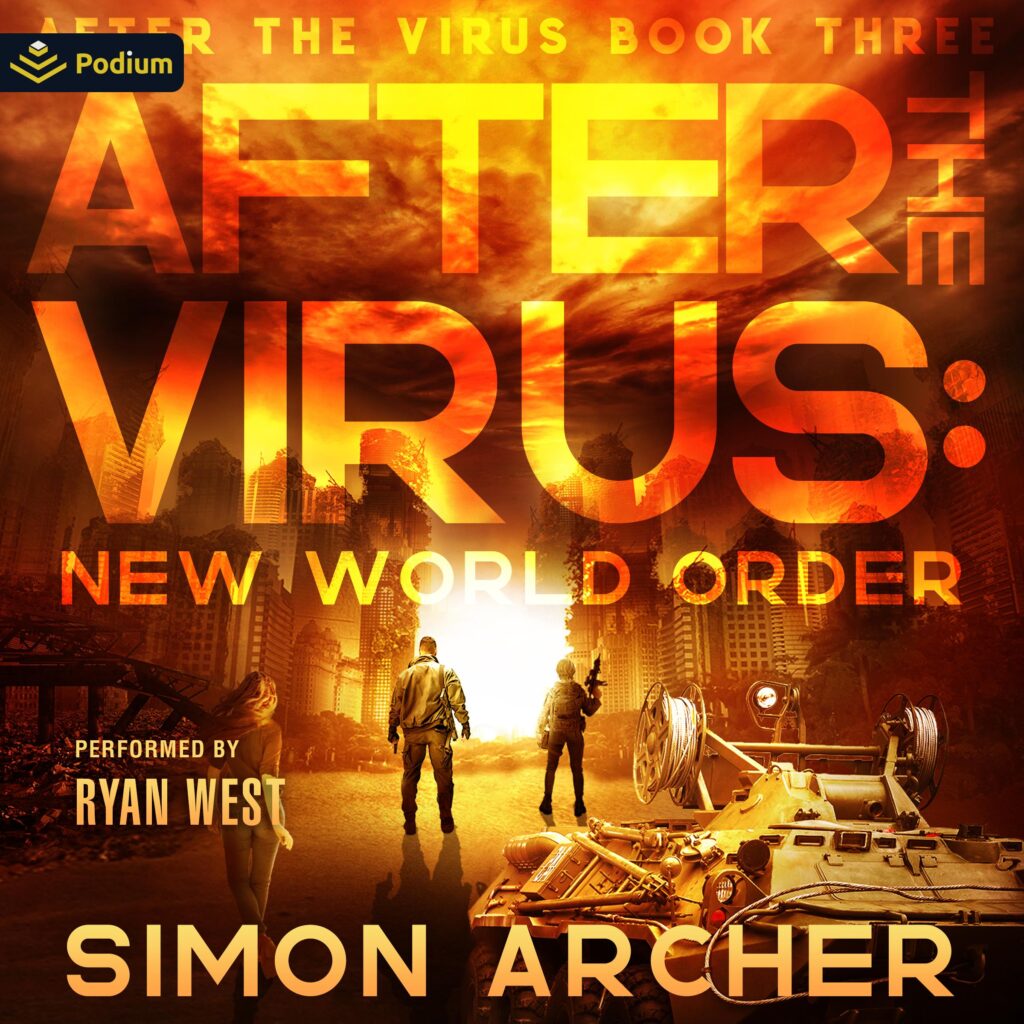 When the world ended, Henry just wanted to rebuild peacefully…to bring people together in a new, better way.
But when a group of violent fanatics with their own far darker plans for the world after the virus attacks, Henry is forced to turn away from peace and take up the mantle of war. But even if his clan wins, will there be anything left standing out of which to rebuild a new order?