Night of the Shadow Moon 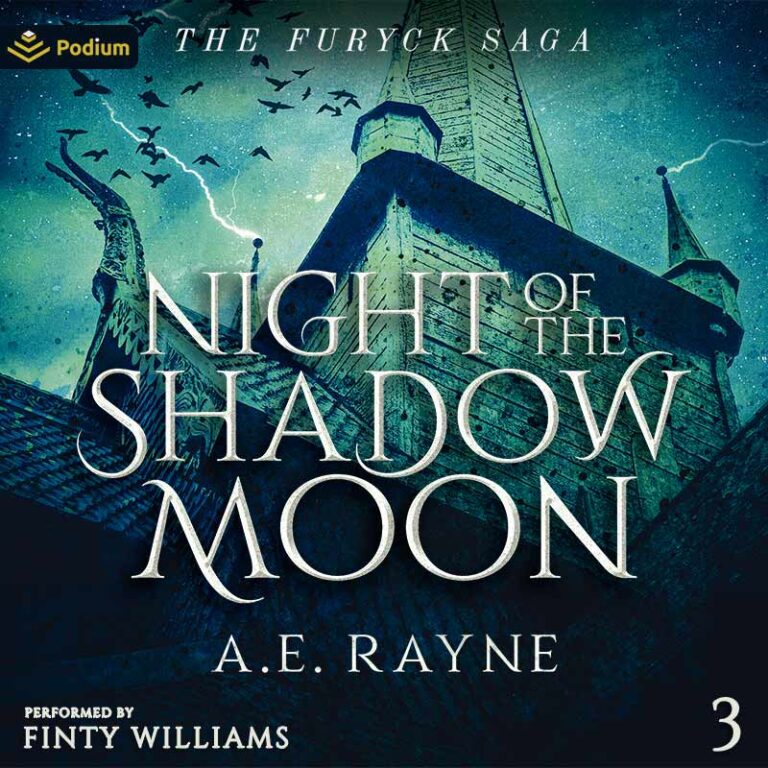 The Following is closing in. Jael’s desperation to save Eadmund from Evaine’s spell leads her back to the place of her nightmares, where she quickly discovers that she is trapped. In Hest, Jaeger is hungry for power and vengeance, making an enemy of Berard, who is forced to confront the truth of what his brother has become as he tries to save Meena from Jaeger’s clutches. Determined to exact his long-dreamed-of revenge, Ivaar plots his return to Oss to destroy Eadmund and capture the throne at last. On the road again, Aleksander is visited in his dreams by the Widow, but will he heed her warnings in time?

As furious storms batter Osterland, the kingdoms scramble to protect themselves from familiar enemies. The true danger emerges from the shadows, ready to destroy them all….