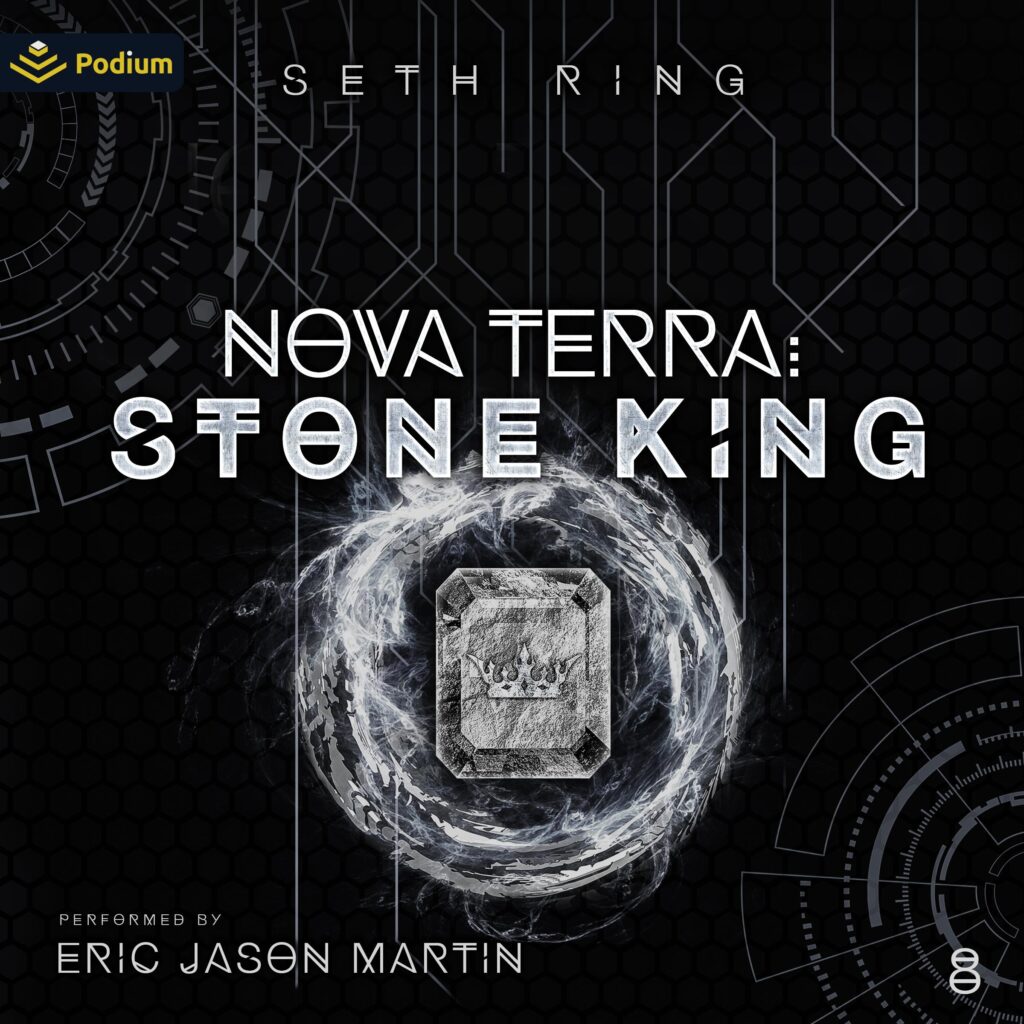 Trapped in the Abyss by the underhanded scheme of a fallen prince, Thorn and his companions are in for a long walk through the Devil-infested wasteland.
Hunted by corrupted Devils, Thorn’s only option for making it out alive is taking a chance on the mysterious inheritance of a long-dead Elven High Mage. As he races back to Angoril he will have to figure out how to help a collapsing outpost of escaped slaves or risk being stuck in the Abyss forever.
With forces he barely understands at his fingertips, Thorn must decide between accepting power and the responsibility that comes with it or abandoning the path that has been thrust on him. No matter what he decides, the impact of his choices will rock the world of Nova Terra, changing the way the game is played forever.
_Nova Terra: Stone King _is the eighth book in the Titan series, a GameLit/LitRPG epic adventure with a slice of friendship thrown in.