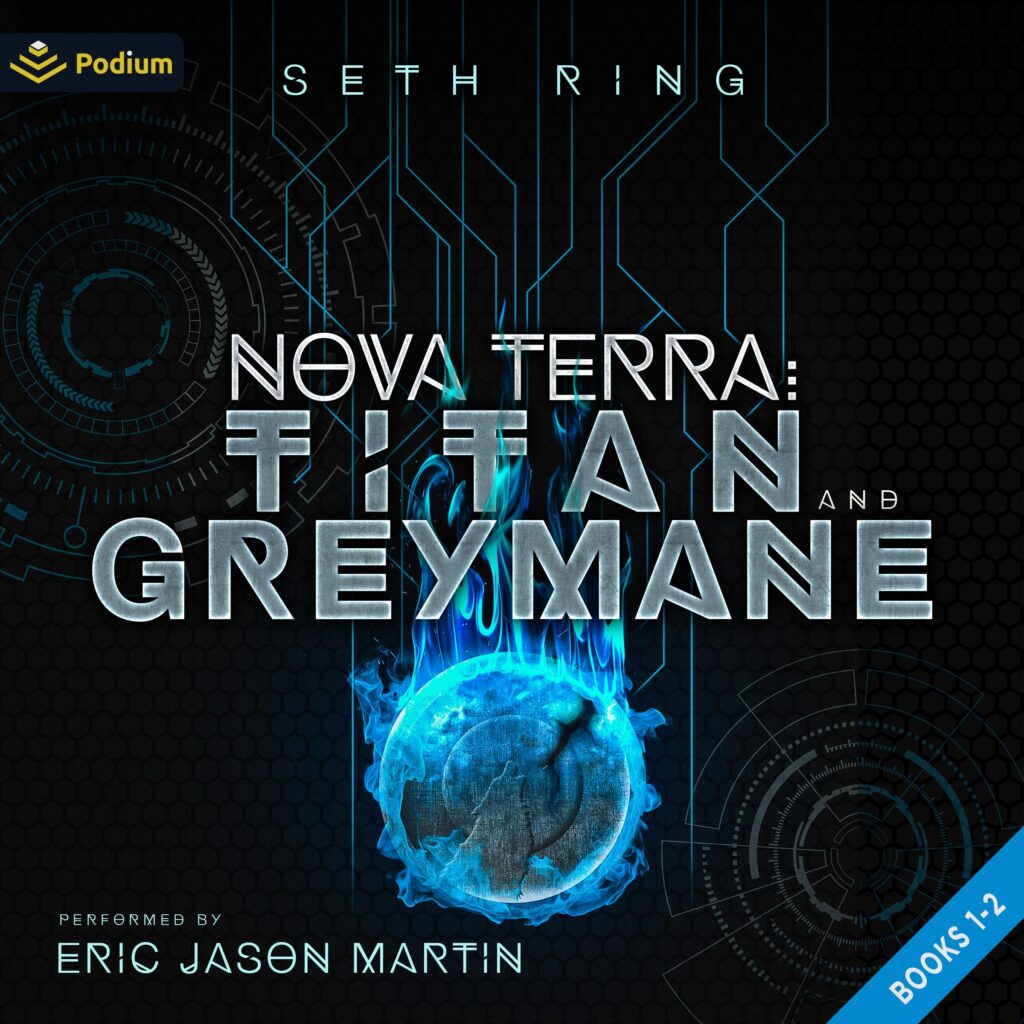 Contains books one and two of the The Titan series, a litRPG gamelit adventure.
Titan, book 1
Nova Terra, your dreams, your world.
Trapped in his own body by a debilitating medical condition, Xavier Lee seeks reprieve from his giant-sized problems through full immersion into the game world of Nova Terra. Billed as the first true alternate reality, Nova Terra runs parallel to the real world and promises to fulfill the fantasies and desires of those who dare plunge into its mysterious depths. In order to adjust to his new life of quests, skill mastery, and magic, Xavier will have to forget everything he knows. As he struggles to make the most of his new-found freedom, Xavier will have to learn to deal with a new body, new friends, and a new world that is much more than it seems.
Greymane, book 2
Betrayed and left for dead by his team, Thorn learned the hard way that the game world of Nova Terra is not all sunshine and roses. Stripped of his destiny, Thorn refuses to let what happened to him control his fate. But, betrayed once, can he really trust the people around him? His encounter with an ancient evil and a forgotten God has set him on the path of a ruler and on a crash course with one of the most powerful guilds in the game. He’ll need all the strength, cunning, and courage he can muster if he wants to come out on top.