Of Silver and Secrets | Podium Audio

Once in Whispering Wood

Of Silver and Secrets 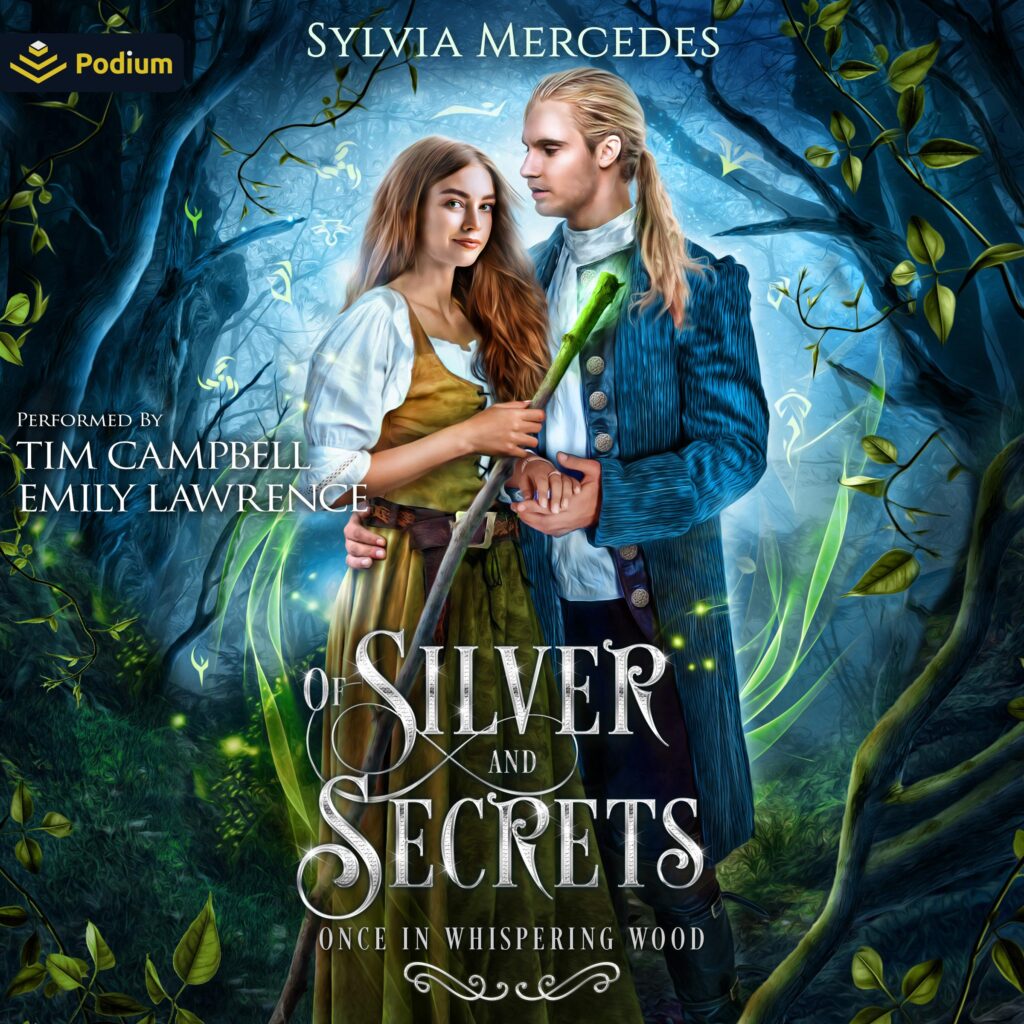 Five years ago, Kellam left to study magic at the big city university. He promised he’d write every day. He never did.

But Farryn isn’t about to sit around crying her eyes out over the stupid boy who was once her best friend. She’s got burgeoning magic of her own, and she’s eager to learn how to use it. Surely a witch like Mother Ulla will be the perfect teacher, right?

Mother Ulla is delighted to have an apprentice around to scrub floors, weed the garden, make meals, and wash her many strange witchly implements. But this apprenticeship is not what Farryn had in mind.

Frustrated, she begins to dabble in magic on her own…and accidentally attracts the attention of something living deep in Whispering Wood. Something ancient. And dangerous.

Will this young witch-in-training be clever enough to save herself from the terrible being she’s brought to her doorstep? Or will she need the help of the boy she has definitely _not _been pining for these last five years?

_Of Silver and Secrets _is a standalone novel inspired by the fairy tale Rumpelstiltskin. 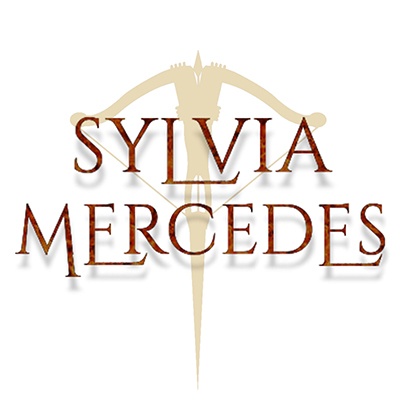