For Love and Rock 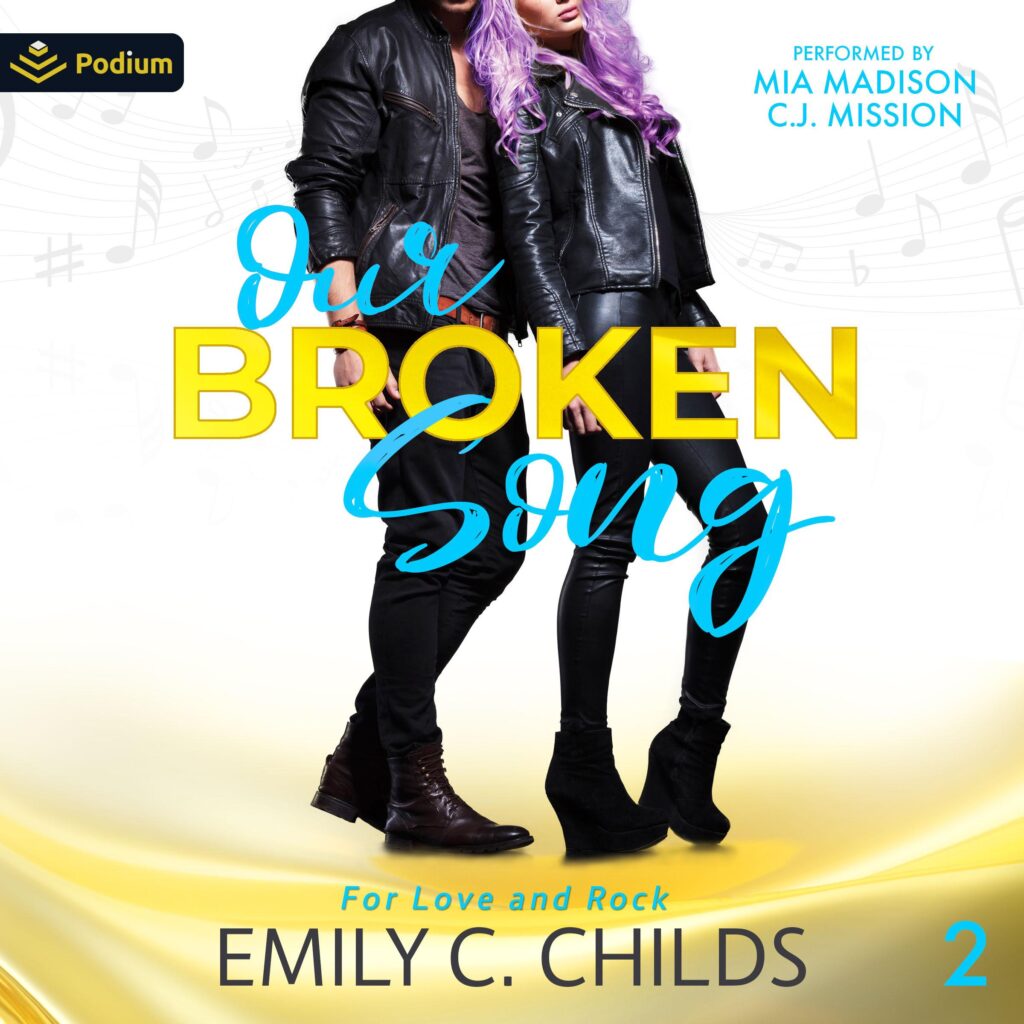 His kiss knocked her off her feet. But the next day…he hated her.
Pop rock princess, Ellie Walker, is an expert at navigating the world of rock and roll. She’s the sunshine girl who befriends even the wildest of rockstars and fans.
Except when it comes to Tate Hawkins.
The grumpy, annoyingly sexy drummer of Perfectly Broken tilted her world once, but now spends his free time shooting her with dagger eyes.
She has no idea why, and she certainly doesn’t care. The kiss was a mistake, and she’s over it. She’ll just keep avoiding him and wooing his best friends and bandmates until he’s red in the face.
But when a member of Perfectly Broken drops out of a headlining tour, the studio scrambles to find a replacement. Their best option: Ellie.
One thing is for sure, tour buses and stages aren’t big enough for both of them. With every moment they’re forced to spend together, sparks fly, secrets unravel, and tension borders on irresistible.
But when the tour ends, will they give love a chance, or will their fiery relationship explode?
Our Broken Song is book two of the For Love and Rock series, a mix of sweet and sizzle, toe-curling kisses and swoony book boyfriends, with a happily ever after.

Mia Madison was born in Canada, was raised up and down the Eastern seaboard, and now resides in sunny CA. She is coming up on her 100 title milestone, and has had the pleasure of co-narrating with some of the swooniest male narrators on the planet. Her degree in drama from NYU set her on a path of doing nation-wide theater, ranging from musicals to Molière. Cat AND dog lover... (don't tell her cats.) Tea rather than coffee. And no high heels outside of the bedroom. When she's not steaming up the recording studio, she's on the beach, with a book, in a big floppy hat.