Past Imperfect: The Autobiography | Podium Audio

Past Imperfect: The Autobiography 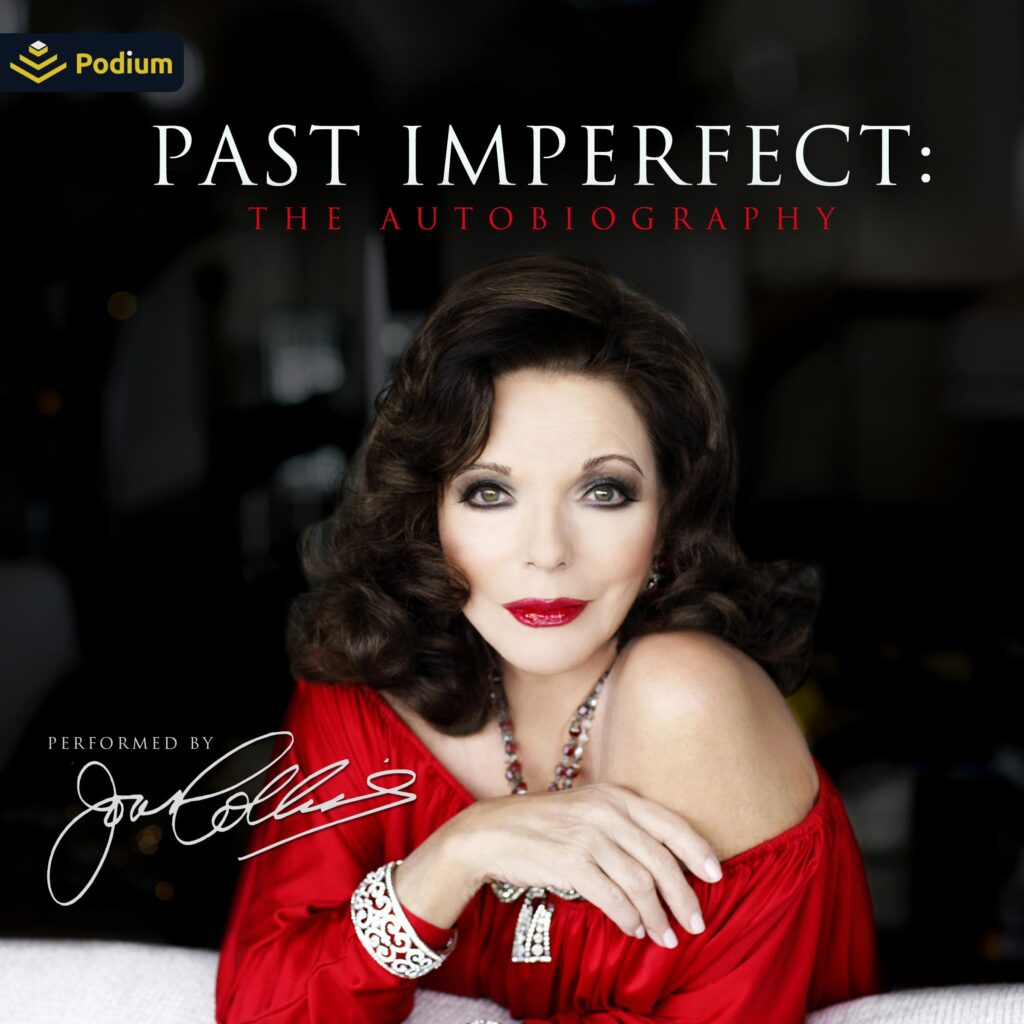 Joan Collins is the internationally famous actress whose career has brought her to a new peak of stardom as Alexis Carrington Colby in "Dynasty" – a role which might have been created for the tempestuous, strong-willed and passionate woman that she is herself.
As might be expected, she tells the truth – from her romantic adventures, sometimes desirable, sometimes disastrous, with some of the most famous and interesting men in the world, to the inside story of her fascinating and erratic acting career – candidly divulging her "past imperfect" in a book that is, like herself, outspoken, witty, daring and full of life.