A Pattern of Shadow & Light 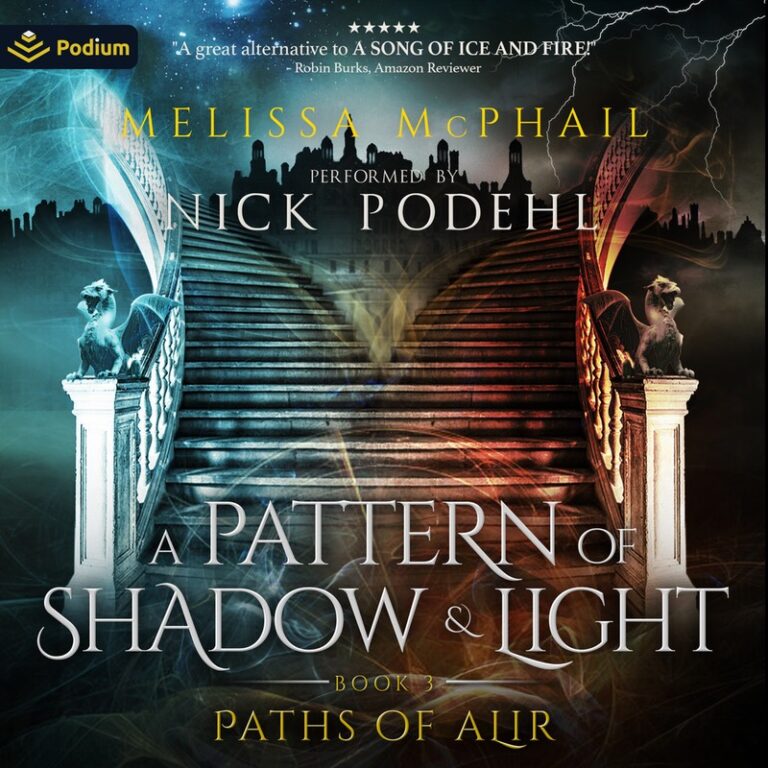 Powerful beings from the fringes of Chaos have come to the realm of Alorin. Fate bends to their will, and their will is set upon Alorin’s destruction. Alone in understanding the threat they pose, Alorin’s Fifth Vestal, Björn val Gelderan, has launched a desperate plan to stop them: a “great game” played upon the tapestry of mortal life. Now, in Paths of Alir, Björn’s Players have taken the field.

Along the lush Caladrian coast of Agasan, the truthreader Tanis d’Giverny returns to the place of his birth and finds mysterious and wonderful workings waiting for him. But the zanthyr Phaedor warns Tanis that ominous events lie ahead, and the lad soon wonders if even his mother’s magical lessons will be enough to keep him alive.

In the dungeons of Tal’Shira, held prisoner by the Adept Inquisitor Taliah hal’Jaitar, Prince Trell val Lorian is facing a life of enslavement. Only two paths lie open before him: one means an eternity of torture fighting Taliah’s attempts to break him; the other requires surrendering to her will. But can he really sacrifice everything he is to walk Taliah’s path of twisted magic known as mor’alir?

In the snow-bound Castle of Tyr’kharta, Prince Ean val Lorian must choose to save his brother Sebastian or his loyal men. But to choose his men means leaving Sebastian to an eternity of enslavement; while rescuing Sebastian means abandoning his friends, and his honor along with them. Either decision will test Ean’s newfound skills, as well as his conviction, for as the prince soon learns, once a man becomes a Player in the First Lord’s game, not even death can give reprieve. 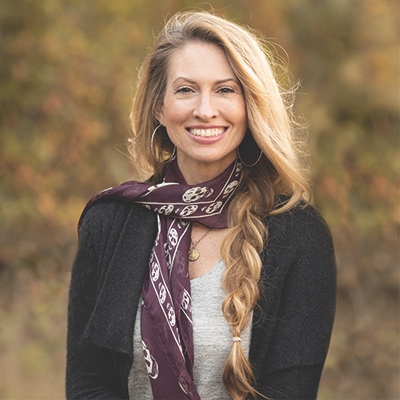 Melissa McPhail is the author of the best-selling epic fantasy series A Pattern of Shadow & Light. She's the mother of twin girls who think boys in books are just better, and the adoptive mother of four very large cats who basically rule the roost; and while she can never leave the house in one attempt, she's pretty darn good at spinning a tale. Melissa is known for being an engaged author on social media and welcomes your thoughts on her work, the speculative fiction genre or writing in general. 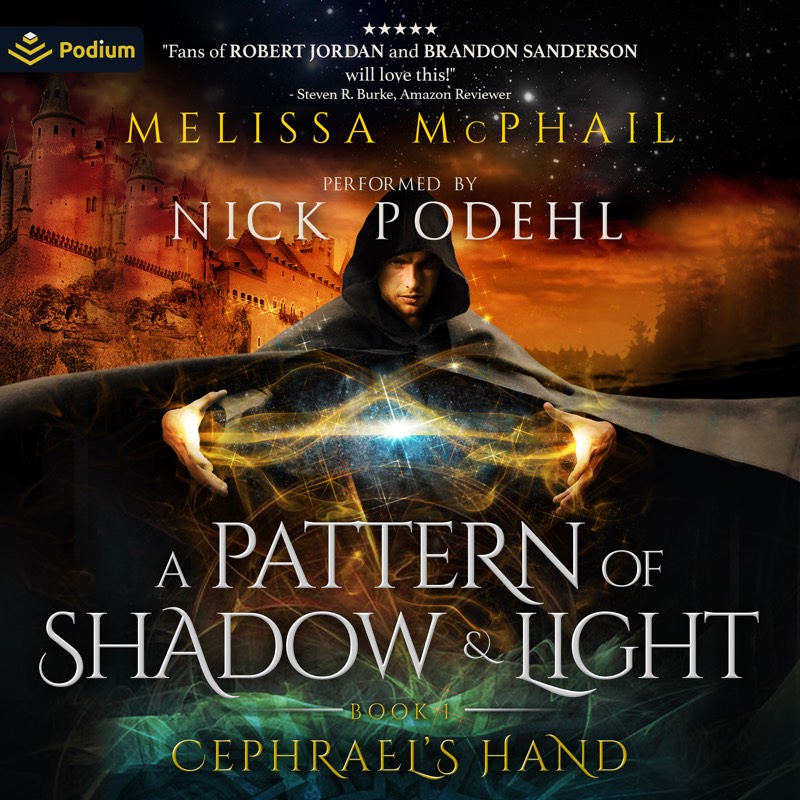 A Pattern of Shadow & Light, Book 1 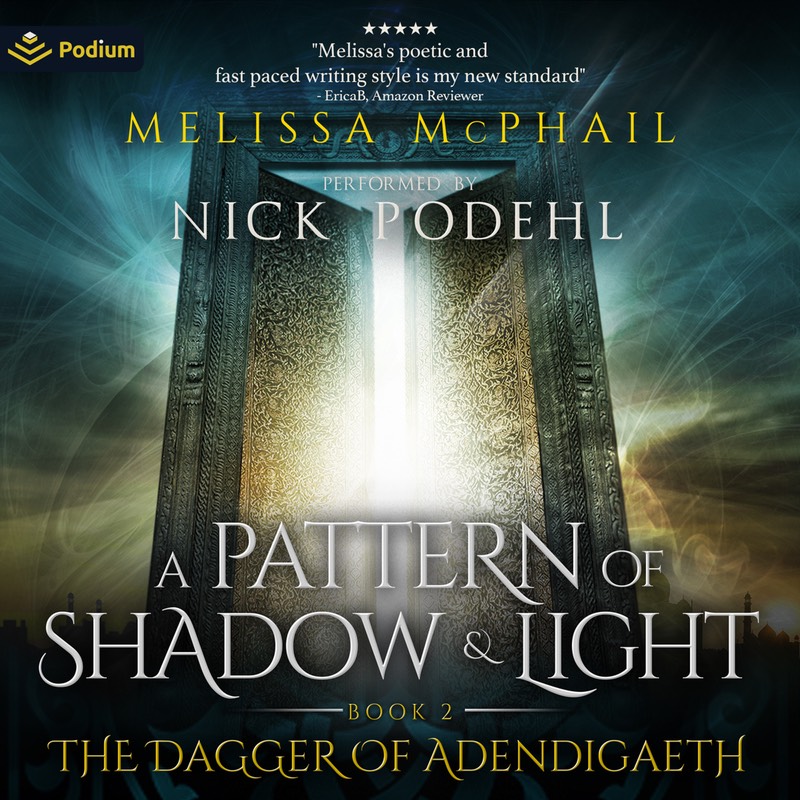 The Dagger of Adendigaeth

A Pattern of Shadow & Light, Book 2 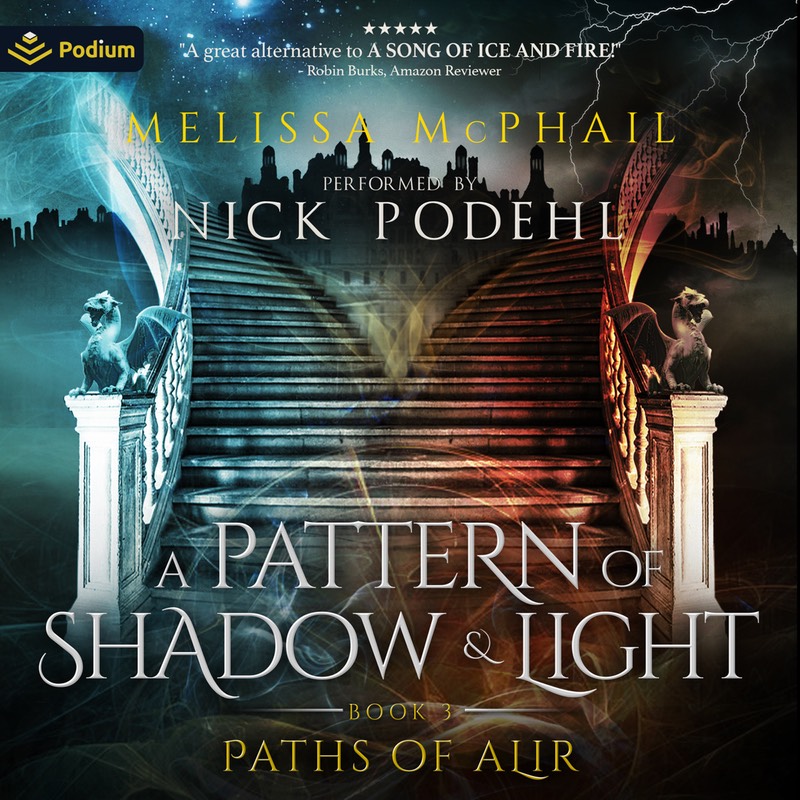 A Pattern of Shadow & Light, Book 3 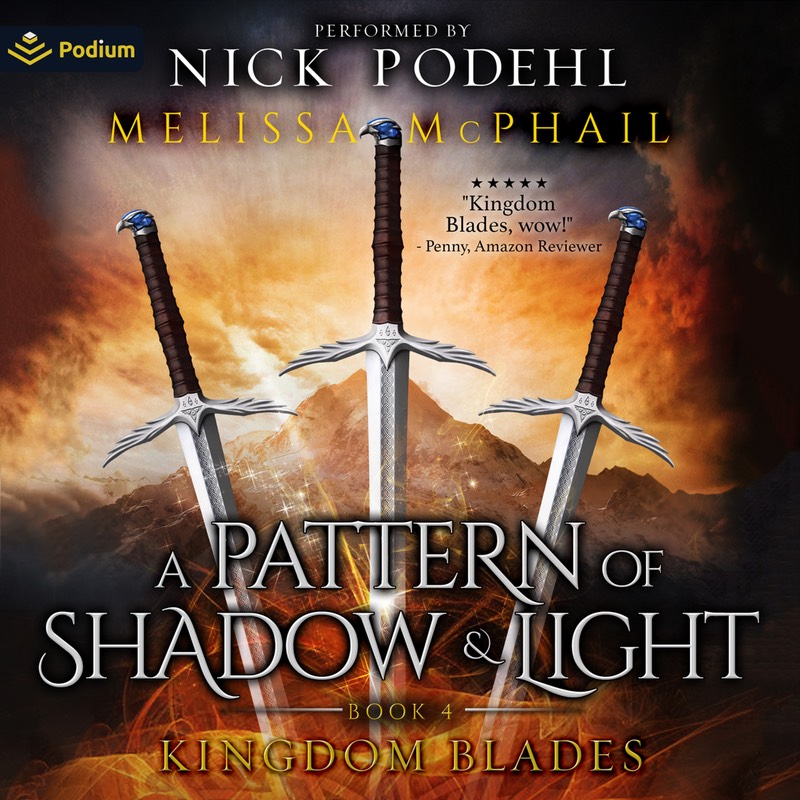 A Pattern of Shadow & Light, Book 4 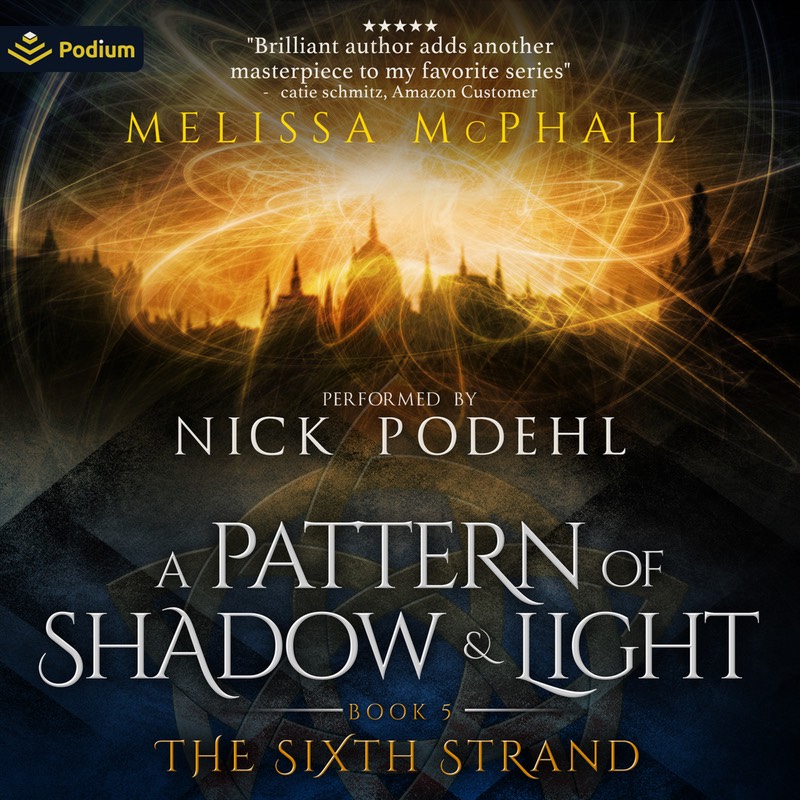 A Pattern of Shadow & Light, Book 5