The Game of Gods 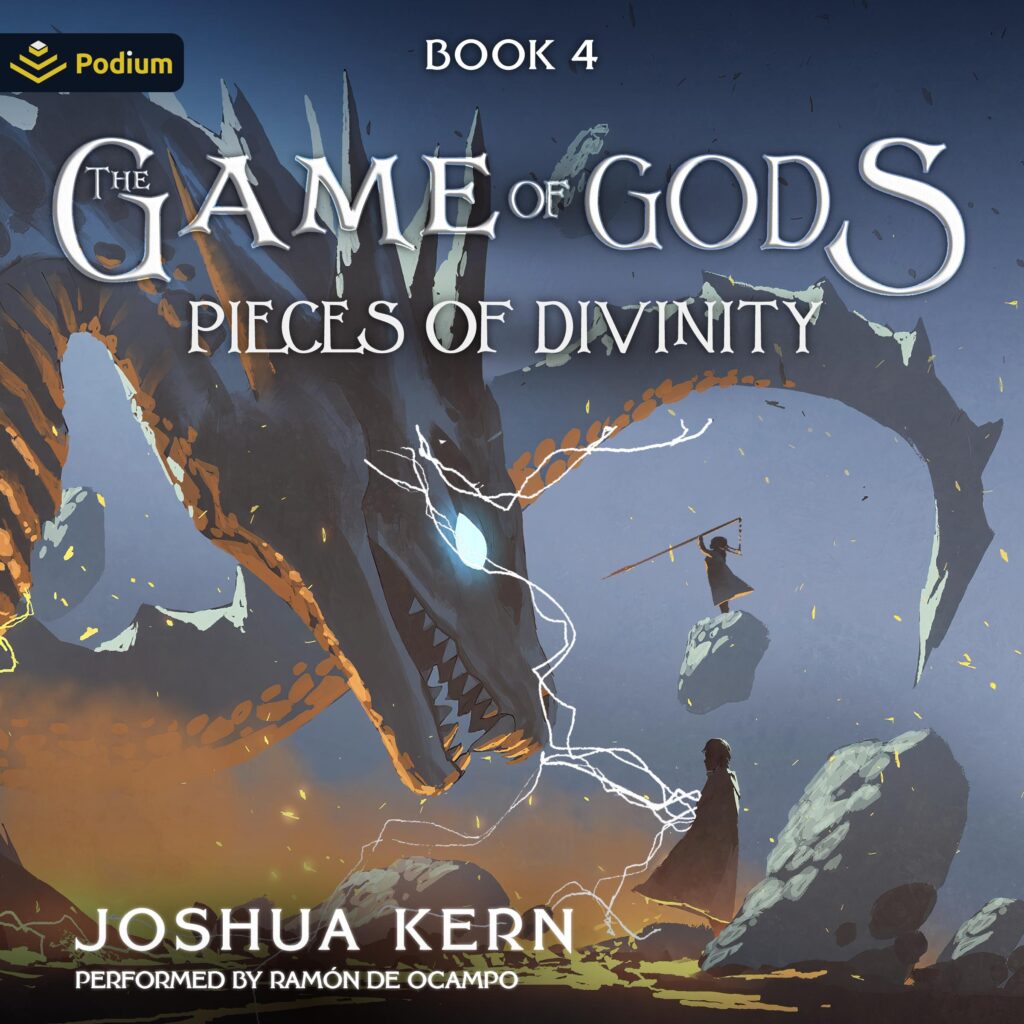 The Game of the Gods has changed hands. Gaia has taken control of the system the gods put in place for their game.
Charles and Kira have rescued Alli from the Goddess Alaria and returned to Earth with news of an impending threat. At home, the lack of significant progress on his quest to create more towns is keeping him and Charlotte from searching for their parents.
It’s time to change that. A goal Charles and his sister Charlotte have been working toward for months is nearing completion, and with it, they will gain access to the rest of the world.
The gods had their chance, and then Gaia took it from them. Earth is hers to control, and it’s time to let the humans know it.
The Game of the Gods is no longer what it was, and a new era has begun.
Includes bonus content The Game of Gods: A Tower Novella.

Joshua Kern was born in a little town called Xenia, Ohio and raised in the even smaller town of Elizabeth, Colorado. He attended University for a time, where he discovered that while he enjoyed Electrical Engineering and Computer Science his true passion lay in writing. He lives primarily in Colorado but has been known to move around as the need arises. When not writing Joshua enjoys riding motorcycles, reading anything he can get his hands on, and anime.