Point B: A Teleportation Love Story 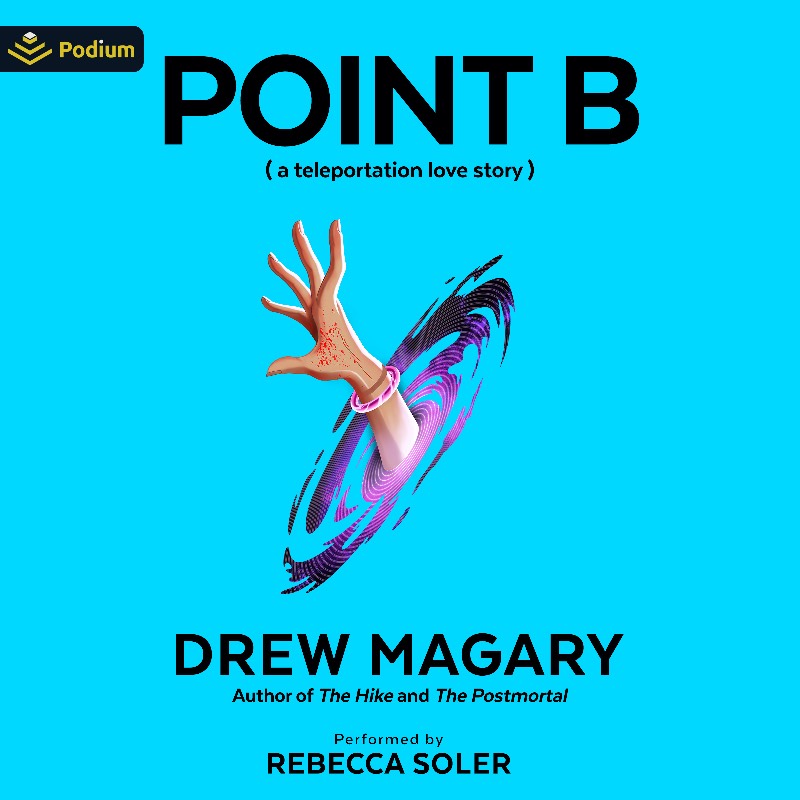 When the corporate monolith PortSys brought porting to the masses, CEO Emilia Kirsch and her son, Jason, accomplished what every other start-up company had failed to deliver.

They really did change the world. They reversed climate change. They created a multitrillion-dollar industry out of thin air, curing economic woes across the globe. They made it so that anyone could be anywhere simply by touching a screen…including the man who murdered Sarah Huff.

Now, Sarah’s 17-year-old sister, Anna, is determined to hunt the bastard down. But there are a few problems. She doesn’t know who the killer is or where in the world he may be at any given moment. Also, she’s stuck at prestigious Druskin Academy, where PortPhones are banned and any student who attempts to port off campus is immediately expelled.

It gets stickier. Anna’s also fallen in love with her dazzling new roommate, who just so happens to be Emilia Kirsch’s daughter, Lara. The dean of students wants Anna dead, perhaps literally. And she has only two friends to confide in; one is a reckless alcoholic and the other a bizarre fussbudget. Oh, and now she also needs to find Lara, who has mysteriously disappeared from campus.

Point B is the story of one clever and occasionally determined young woman seeking both love and vengeance but hardly ready for those two missions to intersect. It takes you to Vietnam, Hollywood, Singapore, Tokyo, inland Mexico, Oxford, the Maldives, Cuba, the coast of Northeast Australia, and all points beyond. You will find yourself plunged into a borderless, chaotic, oddly miraculous world that is ruled by a single bloodless corporation and by a family determined to keep it that way. PortSys never expected Anna Huff, and Anna Huff never expected love to make her this daring.

From the author of The Postmortal and The Hike comes Magary’s most deliriously entertaining novel yet. 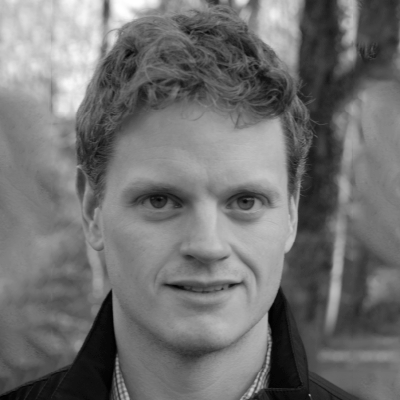 Drew Magary is a columnist for Medium's GEN magazine and former columnist for Deadspin and GQ. He is the author of The Hike, The Postmortal, and Someone Could Get Hurt. This is his third novel. He lives in Maryland with his wife and three children. He can only teleport by car.