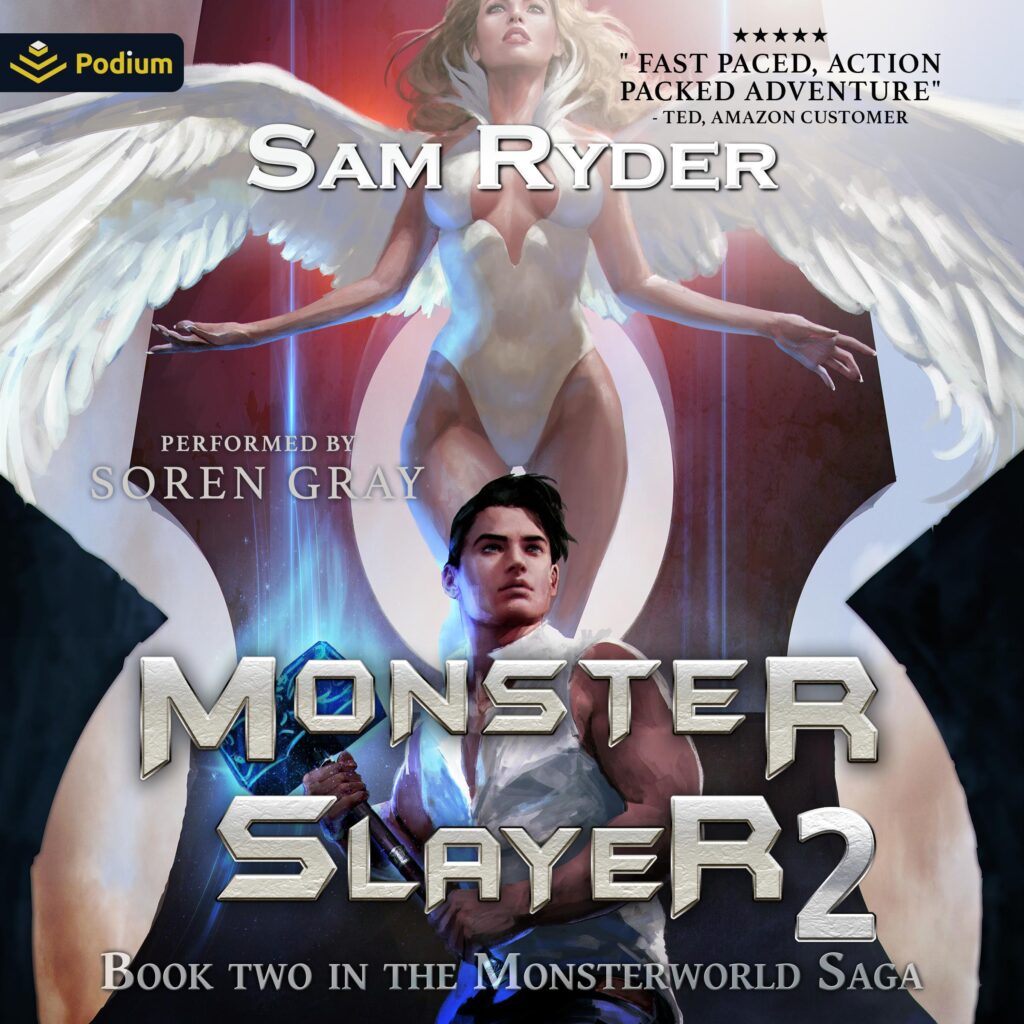 My name is Sam Ryder.
I was abducted from Earth and brought to a planet called Tor, a world of dying goddesses and deadly monsters. I was leveled up – twice now – transformed from a slightly overweight gamer with no real career prospects into a man-beast capable of slinging a massive hammer around like it’s made of feathers and cotton.
At this point I’ve already faced one of the massive demon overlords known as the Morgoss – those who are responsible for the overthrow of the Three goddesses and the predicament we find ourselves in. But I survived, along with several of my allies.
This is the continuation of my story.
Note: This book has monster slaying, cursing, heavy violence, and a group of exotic goddesses and alien women. Mature listeners only.