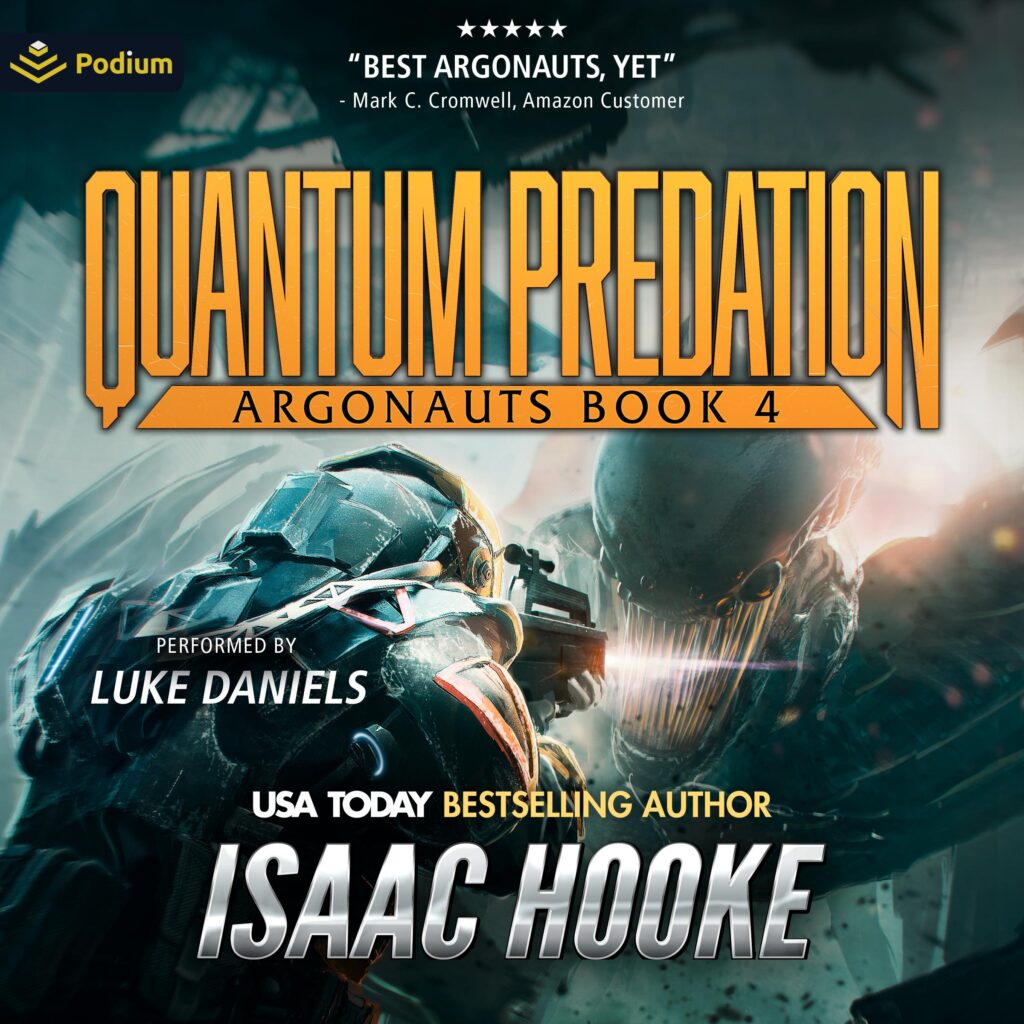 A colony on the outskirts of known space has ceased all transmissions.
Rade and his ragtag team of security consultants are called in to investigate. What could go wrong?
A whole lot, actually.
When an alien invasion seems imminent, Rade has to find a way to get his team out before it’s too late.
Contains: intense action sequences, crude jokes, and a whole lot of bugs.