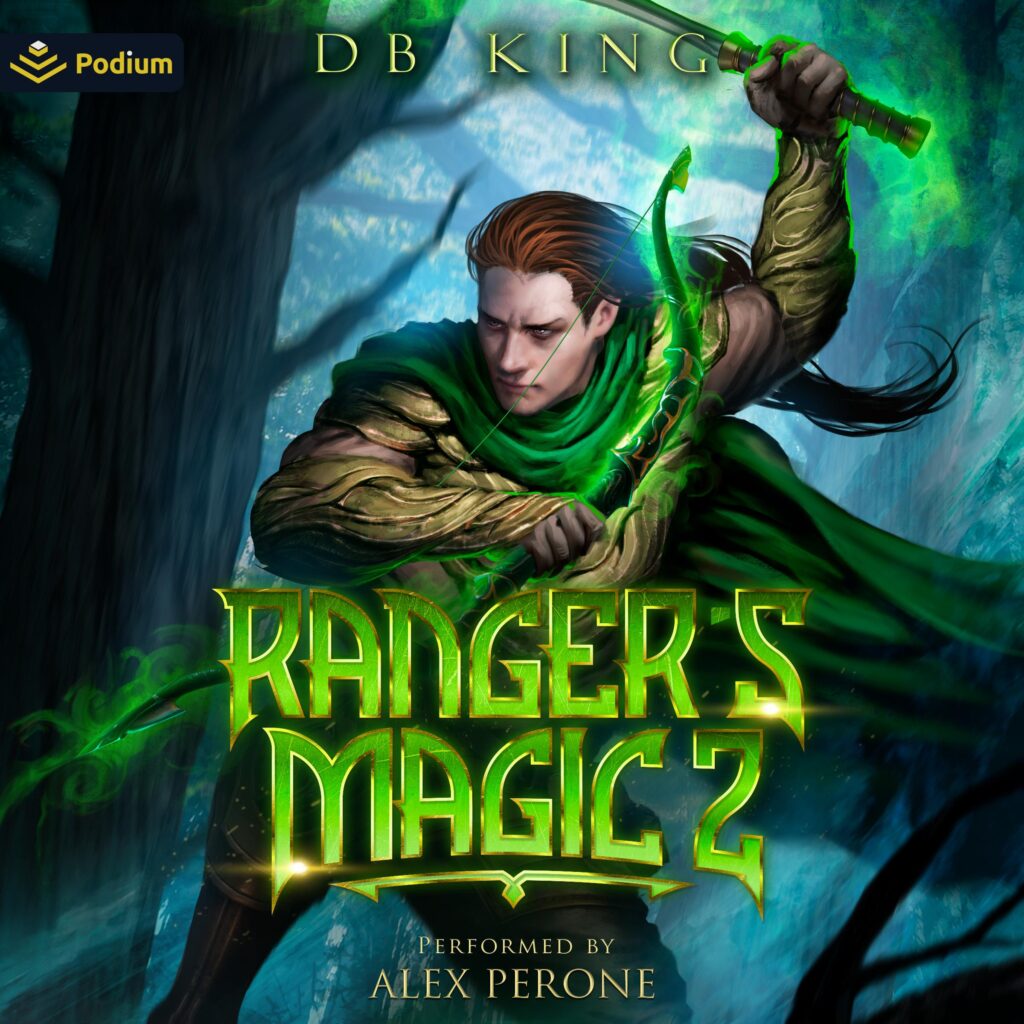 Ralnor the Ranger has taken his powers to new heights in the battle against the human sorcerers.
Now, he must delve deeper into the causes of the evil that brought about the ancient war between humans and elves.
Wielding an awesome magic and with his trusted companions by his side, Ralnor’s story takes him into unexplored lands and into unexpected new alliances. His powers are growing, but an ancient evil has been reawakened.
The world of the Rangers is about to be changed forever.