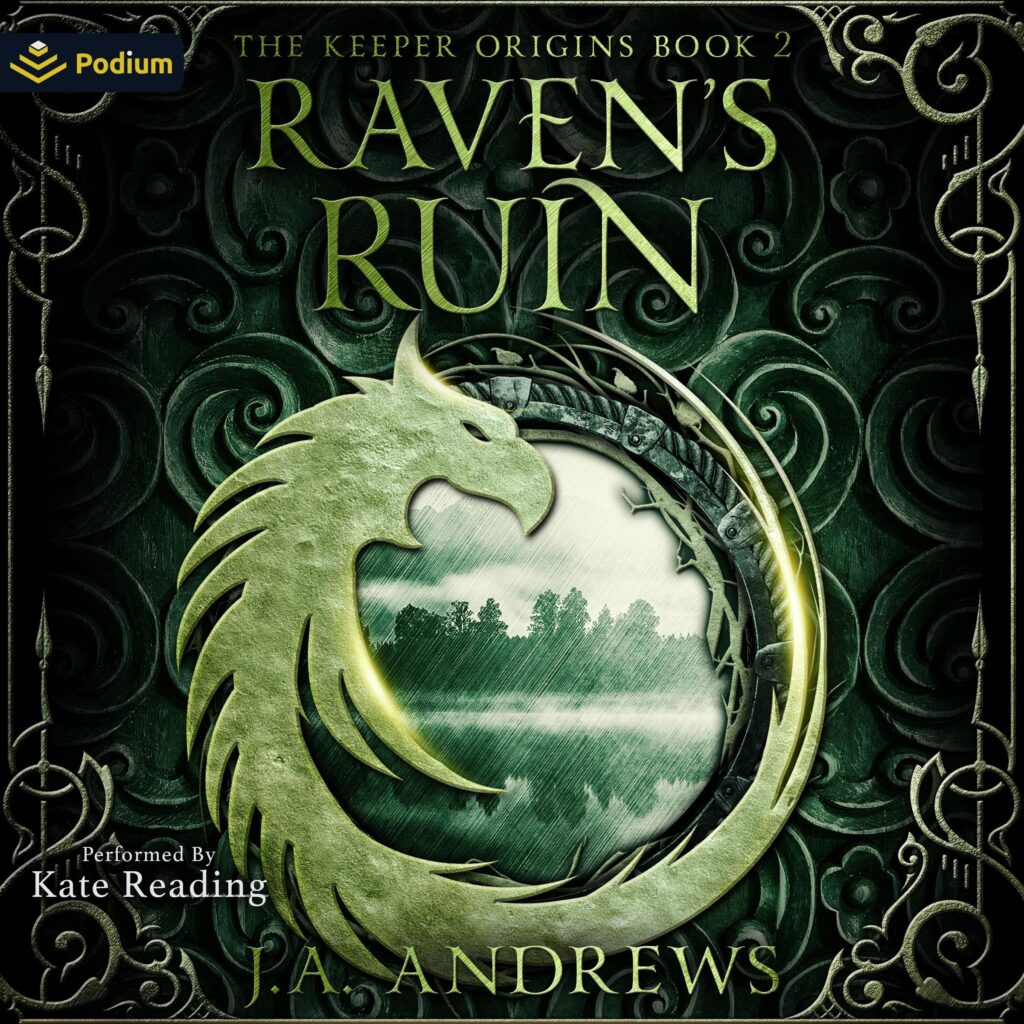 The growing power in Sable’s words nearly changed the world. Until she was betrayed and silenced.
A year ago, on the land’s biggest stage, Sable’s voice nearly burned down the carefully constructed lies of the Kalesh Empire. Now, Sable’s skills are merely tools in High Prioress Vivaine’s desperate negotiations with the new Kalesh ambassador, who’s denounced Sable as a zabat. A rebel. A firestarter.
Sable would love nothing more than to burn down the empire. But with threats against her sisters looming, the acting troupe driven away, and no news of Reese for a year, she’s too chained and alone to even light a spark.
Meanwhile, the empire grows on the south like a disease and stretches its poisoned fingers even into the northern lands. Desperate to fight, Sable sends details about the Kalesh to the one ember of hope kindling in the north: a small, mysterious band of rebels. Vivaine hates the rebellion, though, and her spies have discovered their location – and that Sable is more deeply connected to them than she knows. Unless Sable turns her back on the rebellion and pledges loyalty to Vivaine, the prioress will reveal the rebel camp to the Kalesh.
But Vivaine should not be so rash, because the power of Sable’s voice is stirring again, the old coals being stoked into flames. And she’s ready to embrace the title of zabat.
The Keeper Origins trilogy and the Keeper Chronicles trilogy can be listened to in any order. They take place in the same world but are stand-alone books.