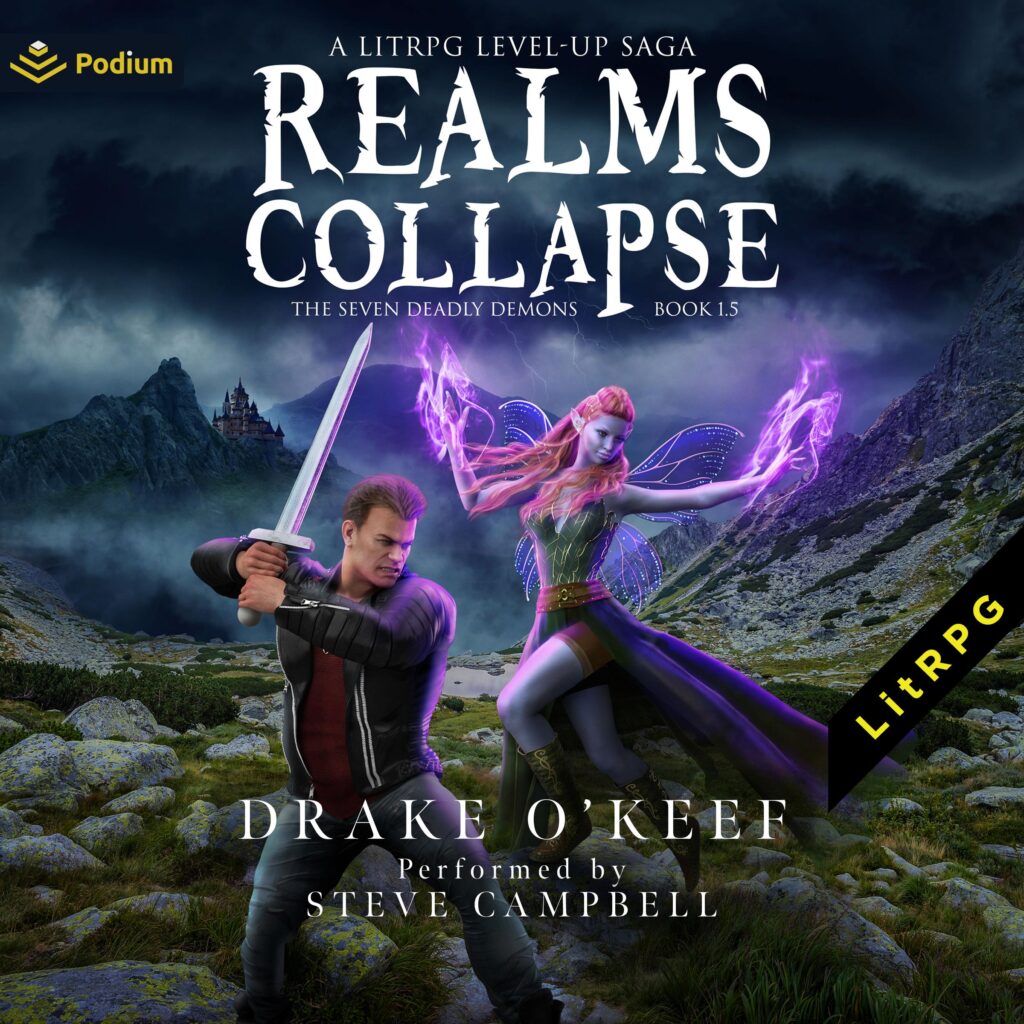 Can two men born in different realms hundreds of years apart save the Earth?
Darius should be dead after a bomb hits his vehicle in Afghanistan. Instead, he finds himself in another realm fighting against a tyrannical Demon queen. When Darius returns home, he thinks he’s seen the last of Demons, until mysterious rifts tear the sky, collapsing the realms and flooding Earth with magical beings.
Three hundred years later, the war between races is over, but the war against Demons rages. Kelithir, a High Elf who watched Demons destroy his home realm, works to develop a level-up program to defeat them. Despite everyone’s doubts about Alpha, he’s sure it’s the key to closing the dungeons.
Will Darius and Kelithir succeed? Or will Demons find a way to break free and destroy everything once and for all? 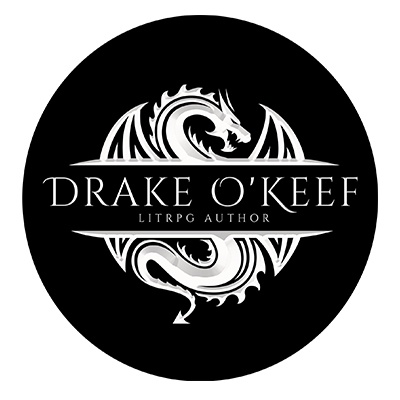 A life-long appreciation for Dungeons & Dragons, Everquest, and writing led to the first foray into the LitRPG genre by combining these passions and helped the Seven Deadly Demons series come to life.