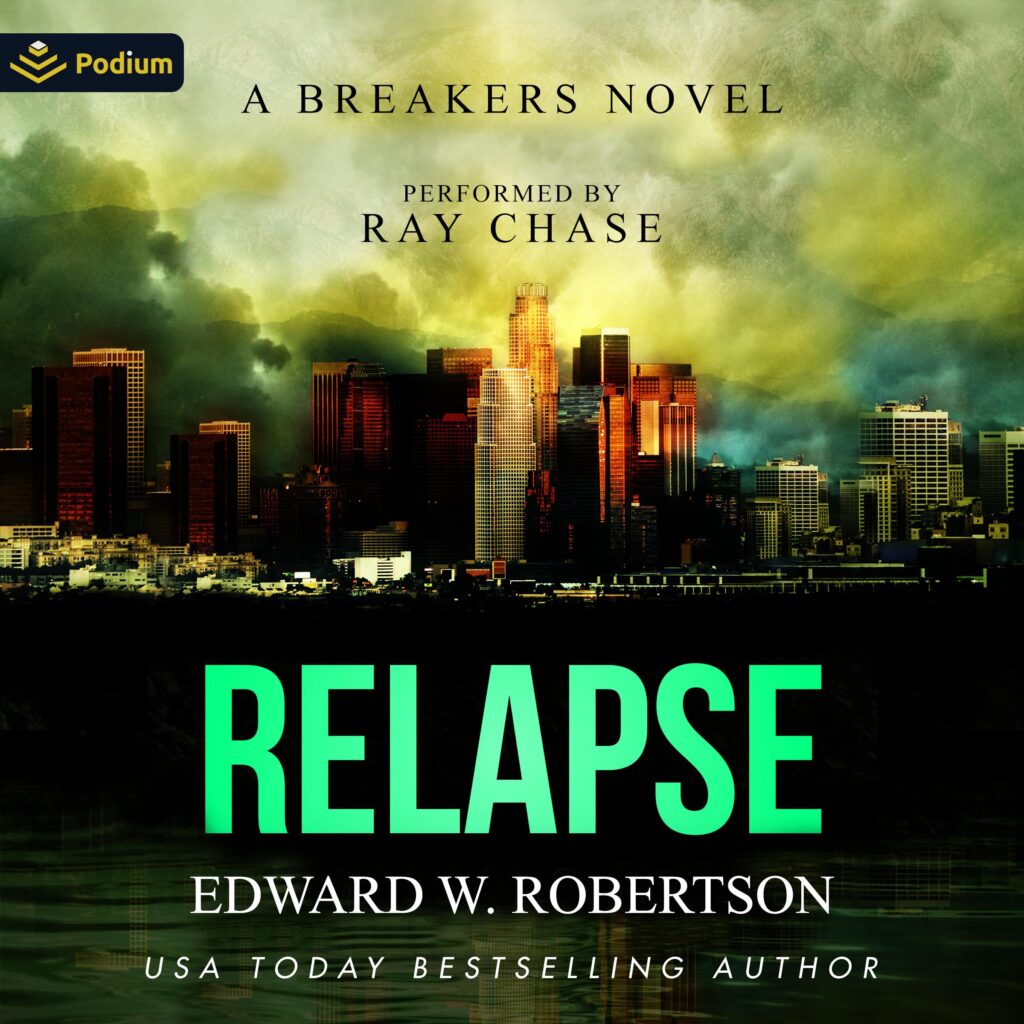 Anson’s army has driven Raina from the mainland, but the war is far from over. From the safety of Catalina Island, she launches a guerrilla campaign, meaning to weaken him cut by cut.
She finds herself matched at every step by his grimly determined lieutenant, Lowell. With progress slower than expected, Raina is forced to accept the creation of a war council. But the council’s will to fight is weakening by the day. Pressured by her enemies and from within, Raina soon finds her grip on the island slipping.
But the threat of losing her people is nothing compared to the threat Ness and his alien friend Sebastian have discovered across the Pacific.
The seventh post-apocalyptic Breakers novel, Relapse is the setup to the explosive finale of the series. 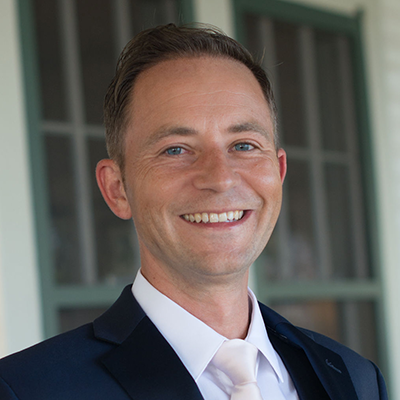