After waking up on the floor of an unknown ship, and with no way of contacting his crew, Captain Jace Hughes is forced to fight his way through a myriad of soldiers. With no memory of the battle or how he arrived on the ship, he has no choice but to act. By shooting his way out.

Along the way, Jace must rescue survivors, fill the missing gaps in his memory, and stop the enemy from accomplishing their goal — a mission that could lead to the destruction of Earth and all its people.

But with most of his crew missing and no sign of reinforcements, there’s little hope to be had. To make matters worse, there’s a hostage on the ship, and the enemy will stop at nothing to defend their new prize.

Captain Jace Hughes is about to embark on a crusade against the greatest enemy any human has ever faced. The Celestials are unrivaled in their brutality, technology, and strength.

But the former captain of the Renegade Star will not be swayed.

With new allies, a joint armada, and a healthy dose of determination, Jace must launch a campaign of exploration through the largest slip tunnel in the known galaxy. With no knowledge of what awaits him, he must rally his people and learn all that he can about this unknown enemy.

But what terrible secrets await the crew on the other side, tucked quietly in the void so far from home? 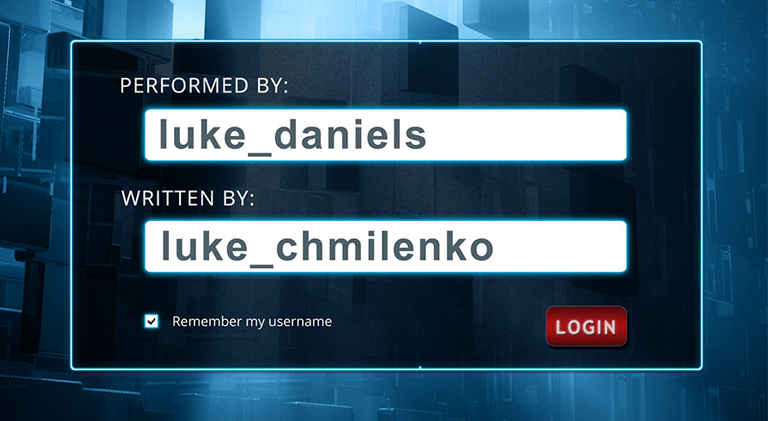