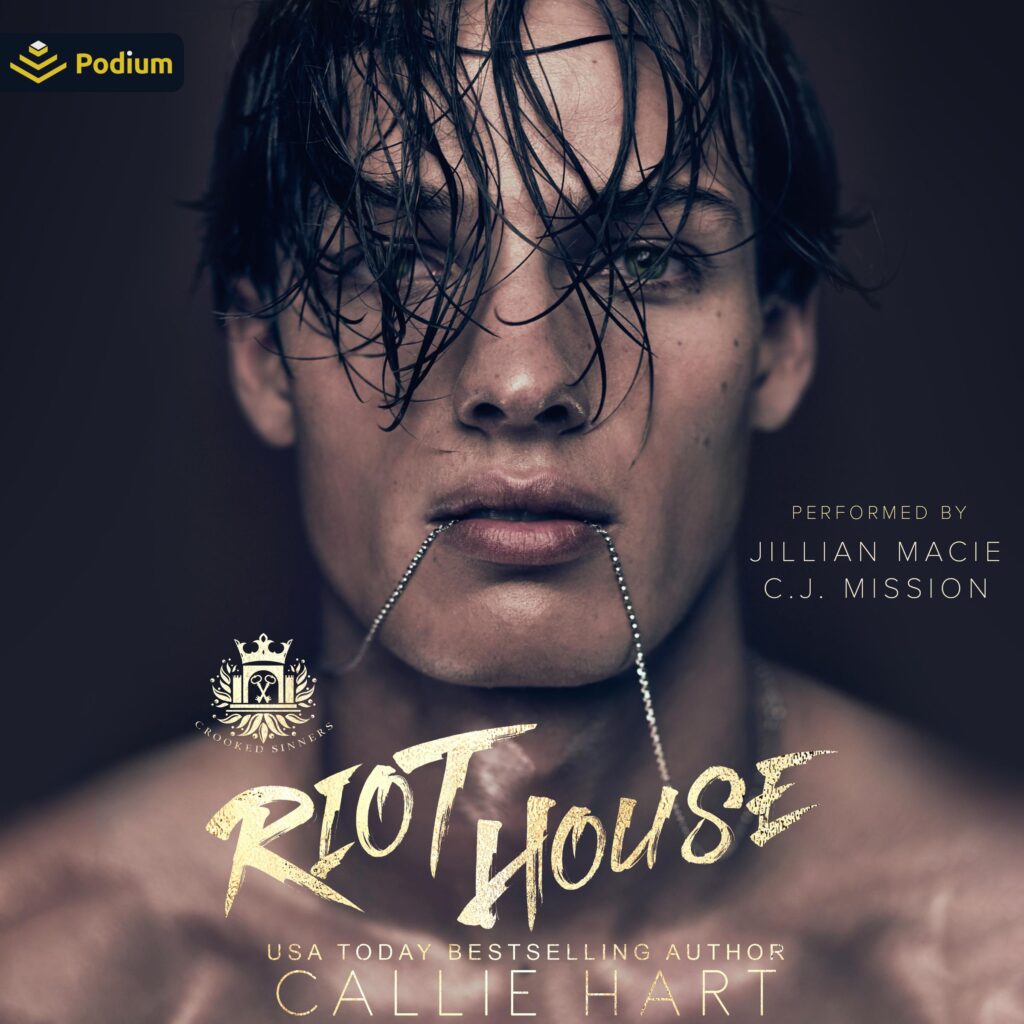 They might be richer than gods, but they’re morally bankrupt. As far as the boys who run America’s most exclusive international academy are concerned, I’m an unwelcome interloper, an inconvenience, and they’re determined to make my life a living hell.

When Wren Jacobi sets eyes on Wolf Hall Academy’s newest inductee, all he sees is an easy mark. A reserved little girl with a target painted on her back. He knows nothing of my troubled past, though. Nothing of my mother’s suspicious death, or the horrific treatment I’ve had to endure at the hands of my psychotic father. And he has no idea of the lengths that I, unassuming little Elodie Stillwater, will go to in order to break the savage beast who dreams of breaking me first.

There’s a wolf stalking the forests that surround my new school. Little does he know, there are far scarier predators lurking out there in the dark.

From a USA Today bestselling author comes a new, dark and delicious world, where even the most corrupt of hearts has a chance at redemption. This book contains content that may be considered a trigger for some readers, and as such is recommended for adults.