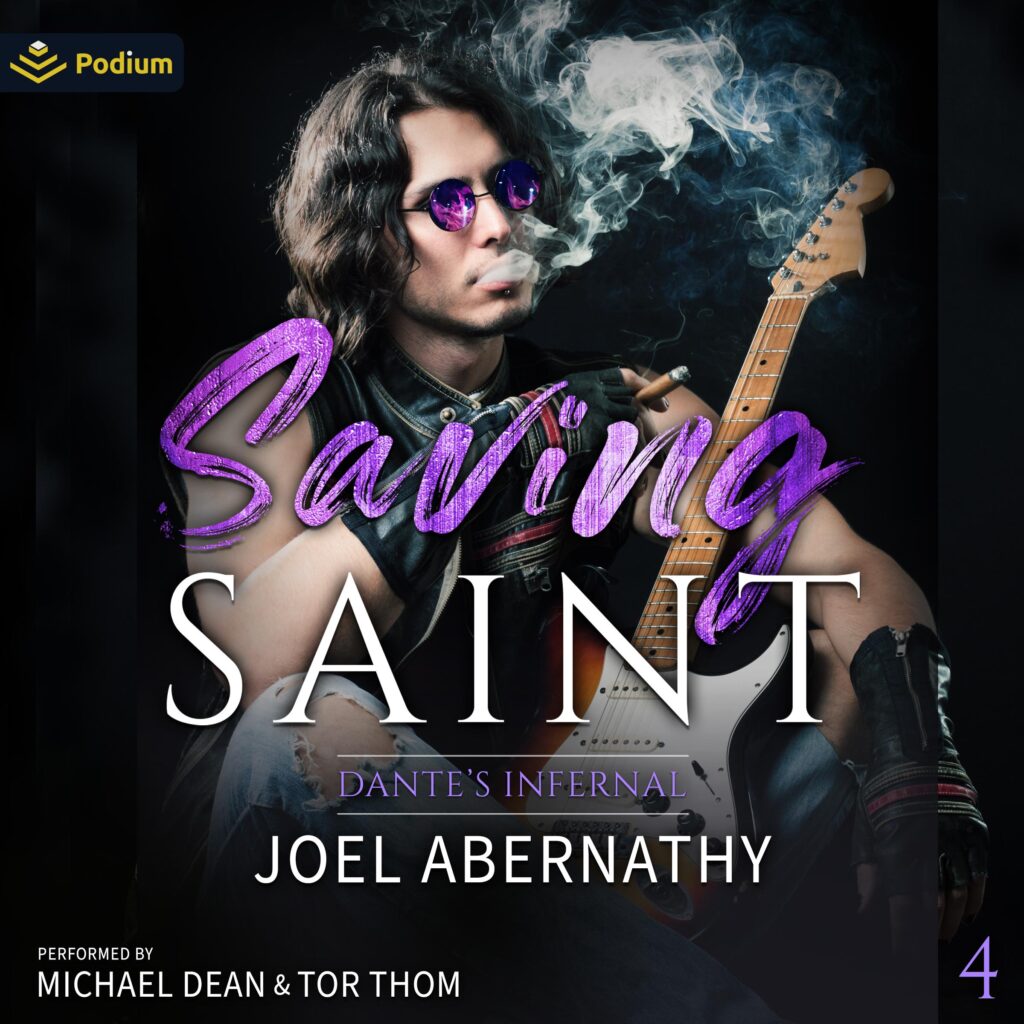 Saint
I screwed up. Big time.
I broke the heart of my best friend. The one person I promised myself I’d never hurt. Now he’s back after two years, and I hardly recognize him. Danny – sorry, Daniel – is nothing like the scarred, broken kid who left in the middle of the night without saying good-bye. Because of me. Those brown eyes that were once so full of warmth and adoration have turned cold as ice, but the fire he stirs in me is hotter than the place I deserve to be after what I did. When I lock eyes with him just before he goes onstage with my ex’s band, I realize why he came back.
He wants to ruin me. And you know what? I just might let him.
Daniel
Fate took almost everything from me, but at least I still had my brother, and Saint, my best friend and hopeless crush.
When I found Saint with my brother, the one man who was off-limits, I lost both of them, too. But fate wasn’t finished with me. I had to go through literally losing my brother. Then, I gained a spine, scars, and 50 pounds of muscle. The fragile, pathetic kid I used to be is dead and gone. I love the way Saint’s jaw drops when he sees me, like I’m a ghost from his past. A ghost who’s going to make him pay for all his sins. First, I’ll take the man who broke his heart before he sold the shattered pieces to the devil. Then I’ll take those, too, because I’m not the lovesick fool I was back then. As far as he’s concerned, I am the devil, and I won’t stop until I possess all of him—his filthy soul included. The only problem is mine still belongs to him.
Saving Saint is a high-heat friends-to-enemies-to-lovers romance between a brooding guitarist and a cinnamon-roll keyboardist turned badass hell-bent on revenge. It features a rocky road to the HEA.